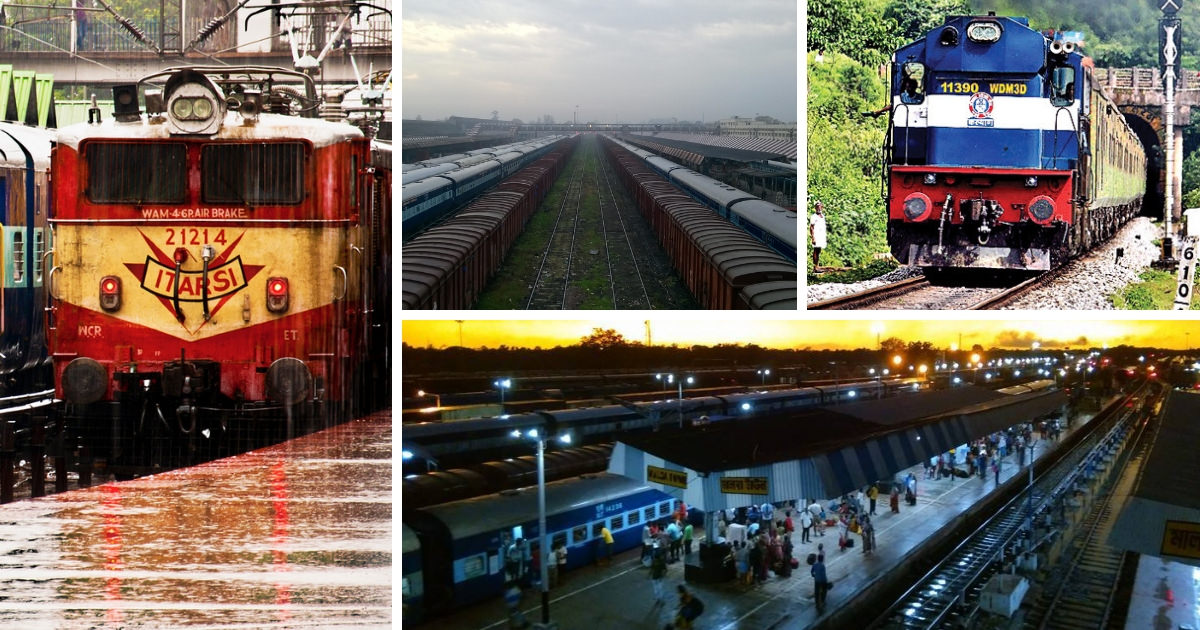 Railway Zones in India – Indian Railways is owned and operated by the Government of India through the Ministry of Railways. Railways were first introduced to India in the year 1853 from Bombay to Thane. In 1951 the systems were nationalized as one unit, the Indian Railways, becoming one of the largest networks in the world.

Indian Railways is divided into 17 zones, which are further sub-divided into divisions. The number of zones in Indian Railways increased from six to eight in 1951, nine in 1966 and sixteen in 2003. Each zonal railway is made up of a certain number of divisions, each having a divisional headquarters. There are a total of sixty-eight divisions. Each zone is headed by a general manager, who reports directly to the Railway Board.

Konkan Railways is the latest addition to the Indian railway zones and it’s controlled by Railway Board and Railway Ministry. Piyush Goyal is the current Railway Minister of India.

Complete and Updated  List of Railway Zones in India:

In this new Catering Policy, food production and food distribution will be delinked. This will be a marriage between the best of both worlds. Food can be cooked anywhere like the state of the art kitchens of IRCTC in a hygienic manner using a mechanized system. Food can be distributed using professionals from the hospitality industry. For the making of food SHGs especially women SHGs can be used which will benefit them. 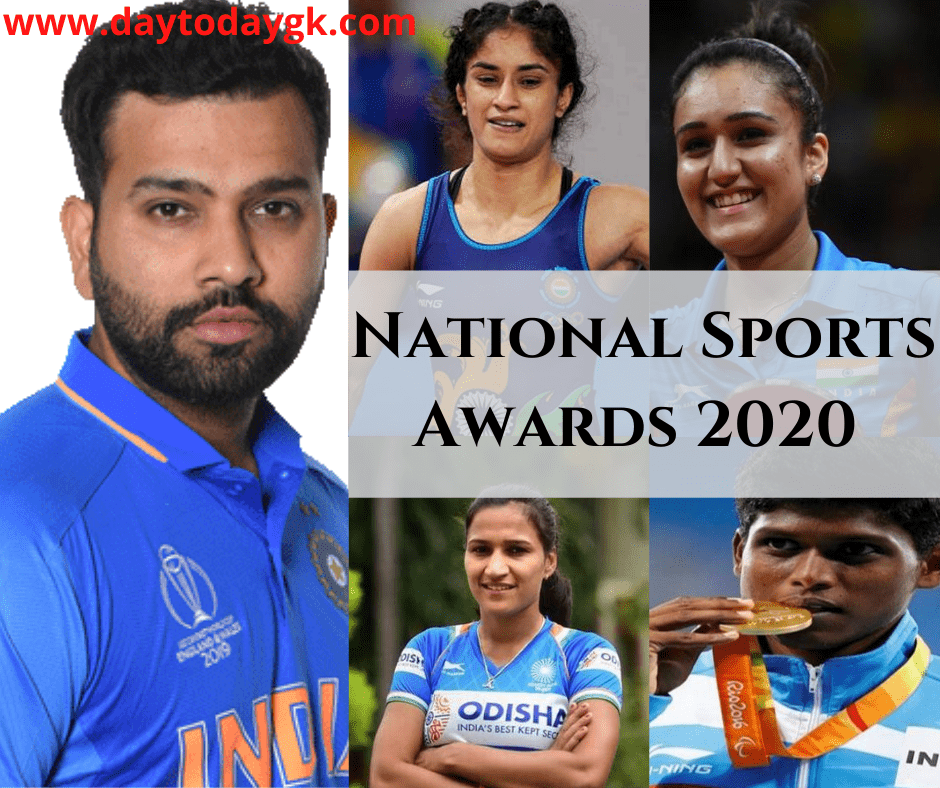 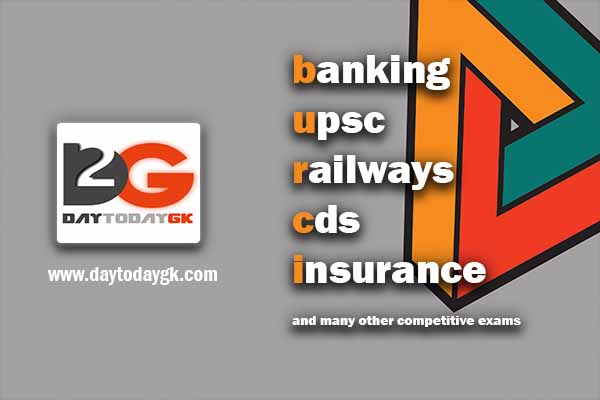 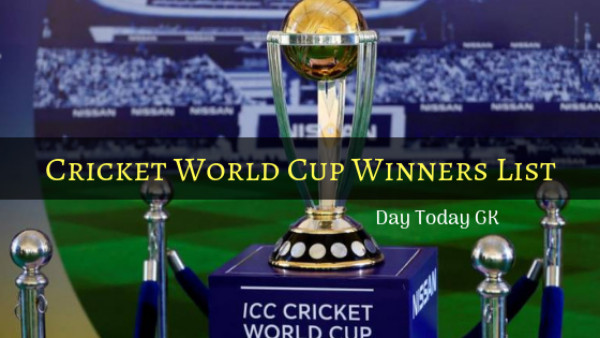 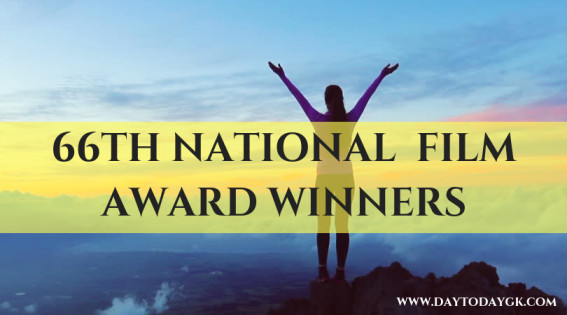 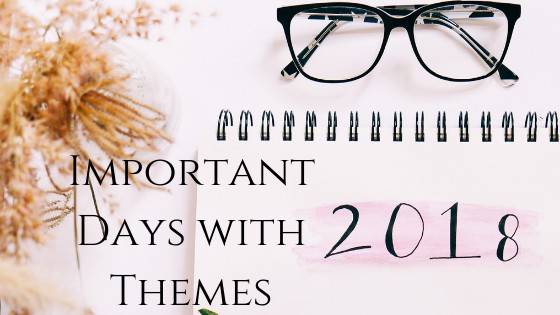 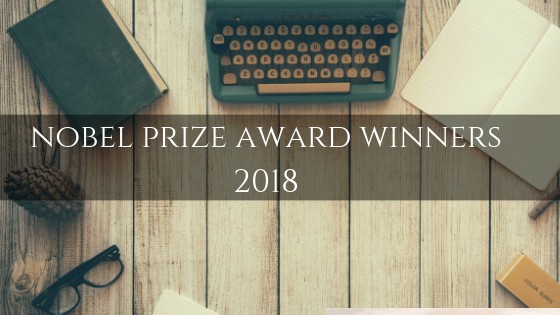