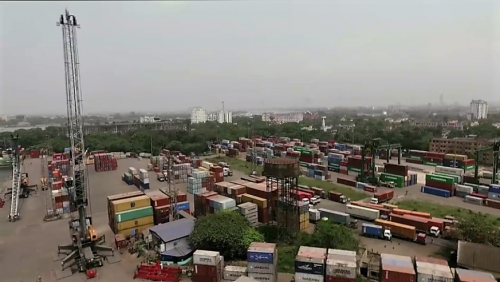 Major ports in India –  coastline is about 7516.6 kilometres and it is one of the biggest peninsulas in the world. It is serviced by 12 major ports, 200 notified minor and intermediate ports. Maharashtra (48) has the maximum number of non-major ports followed by Gujarat (42) and Andaman & Nicobar Islands (23).

Vignesh Sathyan is the Founder of Day Today GK, a portal that helps Aspirants who are preparing for Competitive Exams.

You can reach him at sathyan@daytodaygk.com