Organization of the Petroleum Exporting Countries is an intergovernmental organization of 13 nations, founded in 1960 by the first five members, and headquartered since 1965 in Vienna, Austria. The 13 countries account for 40 percent of global oil production and 73 percent of the world’s “proven” oil reserves, making OPEC a major influence on global oil prices. The Organization of the Petroleum Exporting Countries (OPEC) is a permanent, intergovernmental Organization, created at the Baghdad Conference on September 10–14, 1960, by Iran, Iraq, Kuwait, Saudi Arabia and Venezuela. 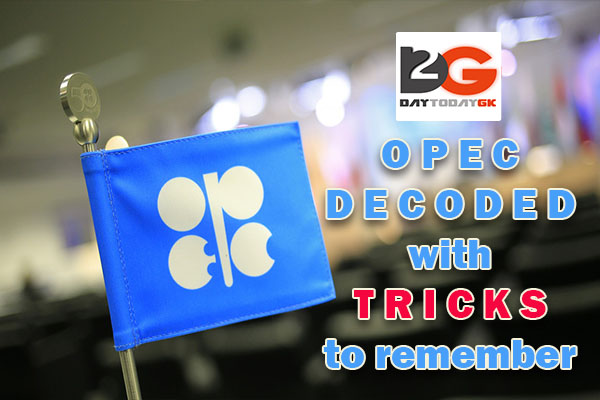 In October 2015, Sudan formally submitted an application to join OPEC. Approval of a new member country requires agreement by three-fourths of the existing members, including all five of the founders.

after QUAKE ANIL IS Very afraid.