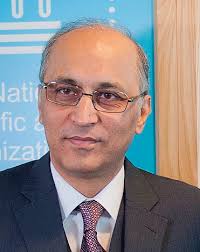 The announcement was made via a video clip almost a month after former high commissioner Sohail Mahmood went back to Islamabad to take charge as Pakistan’s foreign secretary.

After the Pulwama terror attack in February, in which 40 CRPF jawans were killed, India’s consistent demand has been immediate, verifiable and irreversible action against the perpetrators of the dastardly terror attack from Pakistan.

After the listing of JeM chief Masood Azhar as a global terrorist by the UNSC 1267 sanctions committee, Pakistan has ostensibly taken some steps to implement the listing requirements — like freezing of assets and imposing travel ban. However, going by past experiences, India would be in no hurry to initiate fresh engagements as suggested by Qureshi.