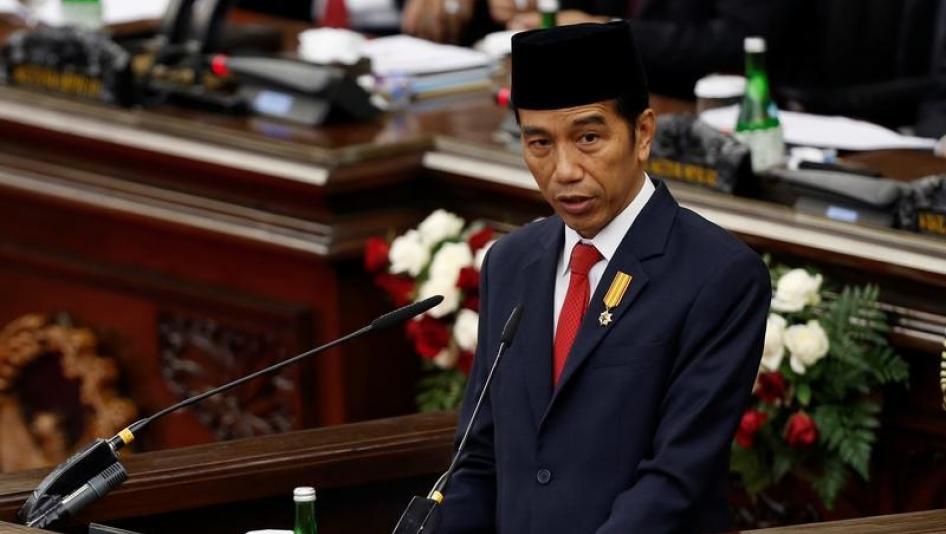 Indonesia’s President Joko Widodo has beaten rival Prabowo Subianto to win a second term in office. Widodo – widely known as Jokowi – and his vice-presidential running mate, Ma’ruf Amin, won the April 17 election by a 55.5 percent to 44.5 percent margin over Prabowo and Sandiaga Uno.

Indonesia’s election was billed as one of the most complicated single-day ballots ever undertaken. For the first time, it held its presidential and legislative elections on the same day, with more than 245,000 candidates running for over 20,000 seats. Some 192.8 million people were eligible to vote across the archipelago’s 17,000 islands, and more than 800,000 polling stations and six million election workers were involved.

Indonesia, the world’s most populous Muslim-majority nation, is an outpost of democracy in a Southeast Asian neighborhood of authoritarian governments and is forecast to be among the world’s biggest economies by 2030. A second term for Widodo, the first Indonesian president from outside the Jakarta elite, could further cement the country’s two decades of democratization.