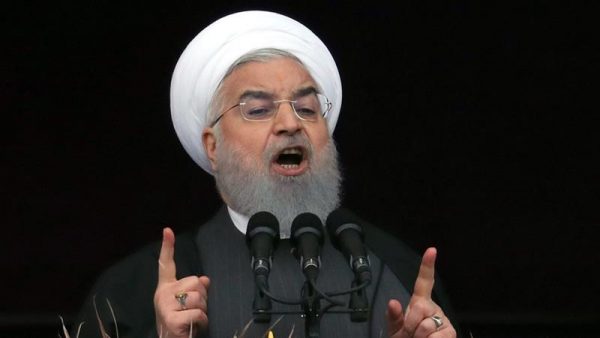 Iranian President 00has unveiled a “state-of-the-art” domestically produced submarine, which the defence ministry said is capable of firing cruise missiles. Dubbed the Fateh, or Conqueror, it is the country’s first semi-heavy submarine.

The 600-tonne submarine is equipped with torpedoes and naval mines, and can operate more than 200m below sea level for up to five weeks. Fateh is also outfitted with a guided-missile system capable of launching submarine-launched cruise missiles and an advanced sonic radar system that can identify enemy vessels. The Fateh is the latest addition to Iran’s fleet of submarines, which was first launched about 20 years ago.