Anker Jorgensen, Denmark’s prime minister between 1972 and 1973 and again between 1975 and 1982, died on Sunday aged 93. Jorgensen’s time in power was characterised by a sluggish economy and rising unemployment, and although popular, he was criticised for not doing enough to reform the economy. 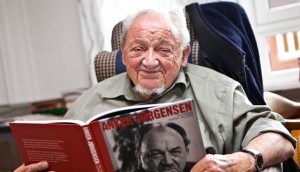