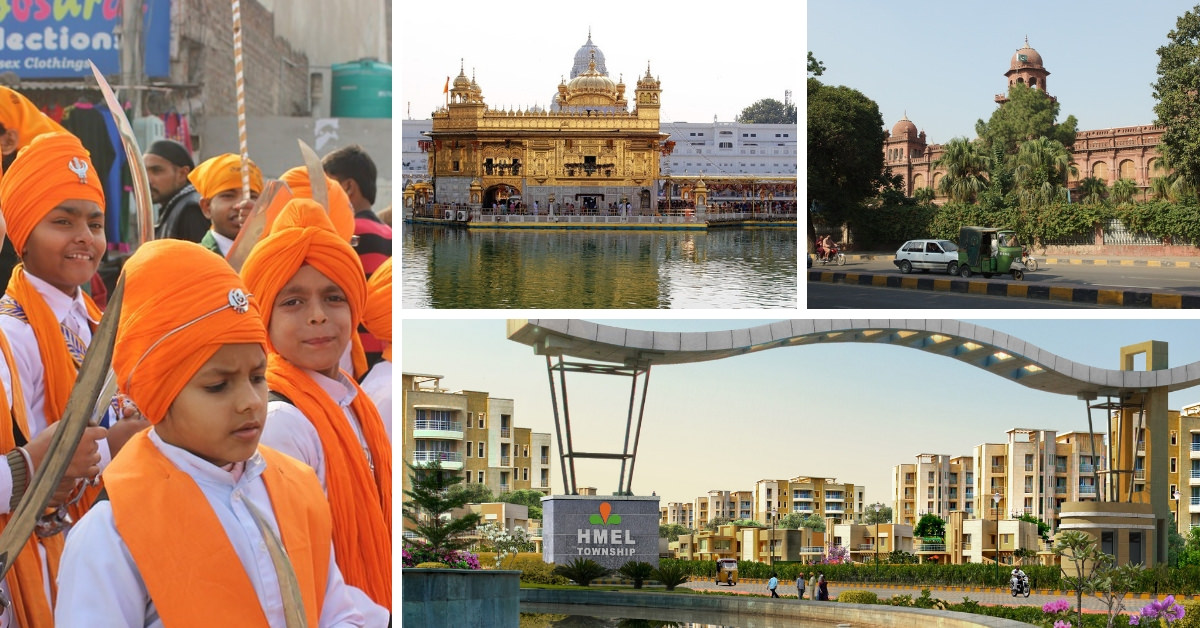 Facts About Punjab  – Punjab State, the Land of Five Rivers, is situated in the North Western region of India. It is the only state in India with a majority of Sikh people. The land of Punjab is very fertile. It is also known as Golden Harvests. It is surrounded by Haryana, Rajasthan, Himachal Pradesh and Jammu & Kashmir. The Punjab province in Pakistan also surrounds Punjab.

Its Official Language is Punjabi. Chandigarh is the Capital of both the States of Punjab and Haryana. Chandigarh is a Union Territory. The largest city in Punjab is Ludhiana. The climate of Punjab is diverse, i.e., very cold in winters and very hot in summers. The Total Land Area of Punjab is 50,362 sq. km. Punjab holds 19th rank in position as area wise. 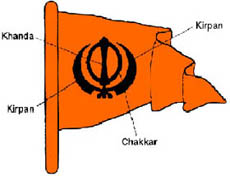 Eight princely states of East Punjab were grouped together to form a single state called PEPSU-Patiala and the East Punjab States Union-with Patiala as its capital. PEPSU state was merged with Punjab in 1956. Later in 1966, Haryana was carved out of Punjab.

According to the India State Hunger Index, Punjab has the lowest level of hunger in India.

The moment you hear Amritsar mentioned, your mind is sure to recall the famous attraction in the land – The Golden temple. This ancient land is home to various shrines and places of historical importance. Here are the places to visit in Amritsar.

Chandigarh is the capital of both Punjab and Haryana. The city is considered the best-planned city in the country. It is called ‘The City Beautiful’ and you will surely agree with it once you visit the beautiful city where modernization has not destroyed the natural treasures of the land. Here are the places to visit in Chandigarh.

Ludhiana is the largest city in the state. It has its share of historical monuments and religious centres. It is situated close to the banks of the river Sutlej. The land had made a significant contribution during freedom fight. Though not in great numbers, the tourist attractions it has cannot be missed on your tour to Punjab. The important places of Ludhiana include:

The erstwhile princely state, Patiala, is famously referred to as the ‘City of newspapers’. The city has some of the best architecture that reflects the glorious past of the land. It is a blend of Rajput, Punjabi and Mughal cultures. Given below are the top attractions in Patiala.

The geographical location of Pathankot gains importance as it is the meeting point of Punjab, Jammu & Kashmir and Himachal Pradesh. The scenic beauty of the land and its rich history have made the land a popular tourist destination. Here are some of the leading tourist attractions in the city.

Mohali, Chandigarh and Panchkula together are called Tri-city. The city acquired its name after Guru Gobind Singh’s eldest son Sahibzada Ajit Singh and hence is also called as SAS Nagar. While retaining its ancient heritage, Mohali, is also home to a good number of IT industries. The top tourist attractions in Mohali include: