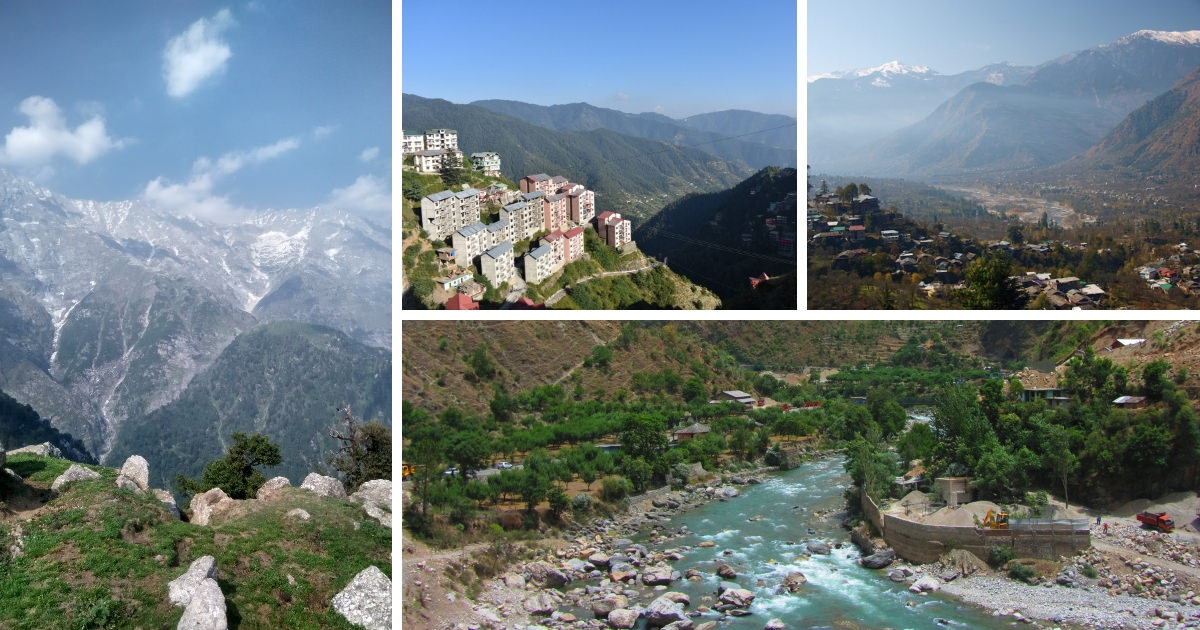 Facts About Himachal Pradesh – Himachal Pradesh (literally “Snow-laden Region”) is a state in North India, forming part of the larger Punjab region. Its area is 21,495 sq mi (55,670 km2), and is bordered by Jammu and Kashmir on the north, Punjab on the west, Haryana on the south-west, Uttarakhand on the south-east and by the Tibet Autonomous Region on the east.

Hima means snow in Sanskrit, and the literal meaning of the state’s name is “In the lap of Himalayas”. It was named by Acharya Diwakar Datt Sharma, one of the great Sanskrit scholars of Himachal Pradesh.

According to a 2005 Transparency International survey, Himachal Pradesh has ranked the second-least corrupt state in the country after Kerala.

Hindi is both the official language and the lingua franca (A lingua franca is a language or way of communicating which is used between people who do not speak one another’s native language.) of Himachal Pradesh. However, most of the population speaks Pahari in everyday conversation, which includes nearly all Western Pahari dialects. There are total 0032 languages in HP.

Nature has endowed Himachal Pradesh with a number of important minerals such as salt, gypsum, clays, mica, limestone, barytes, iron, pyrite and lead. 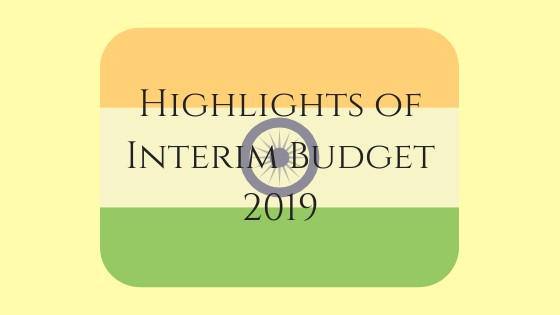 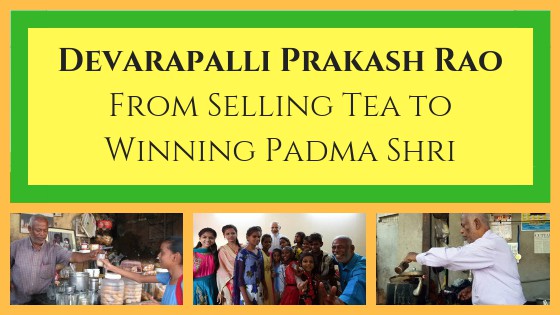 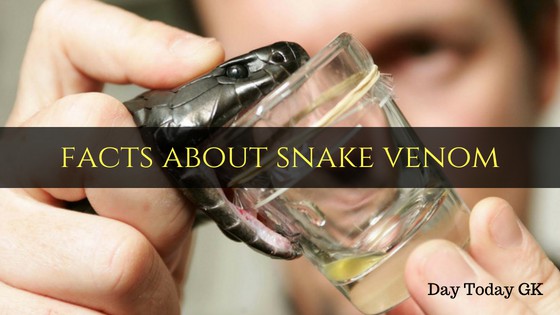 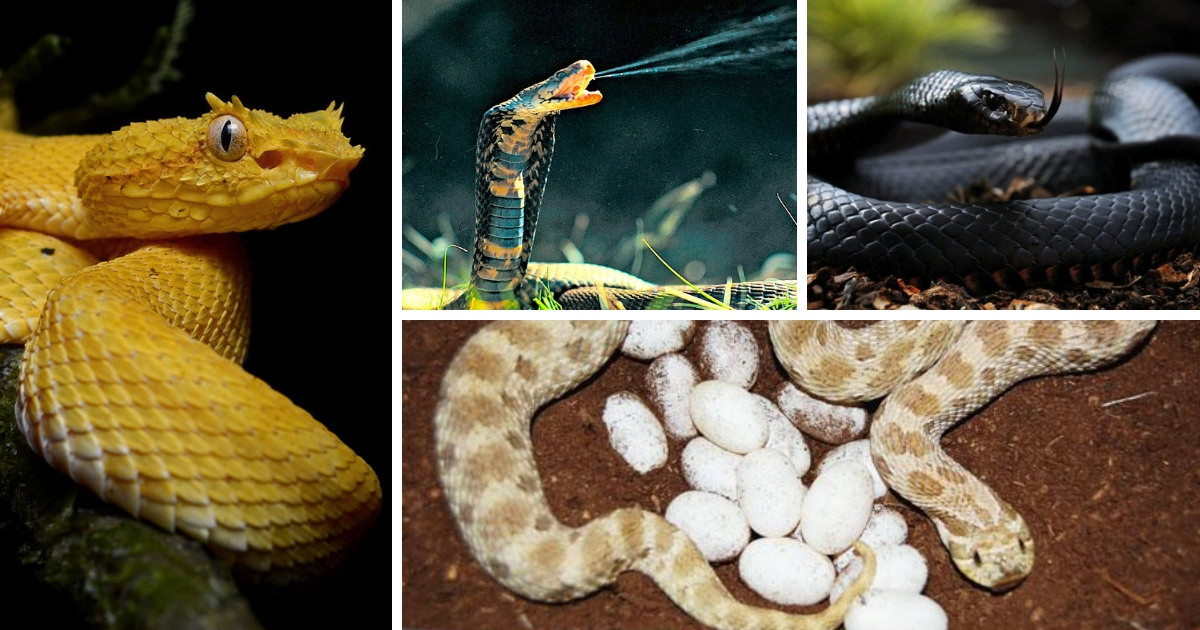 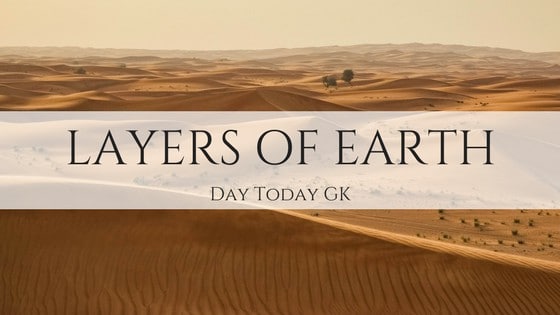 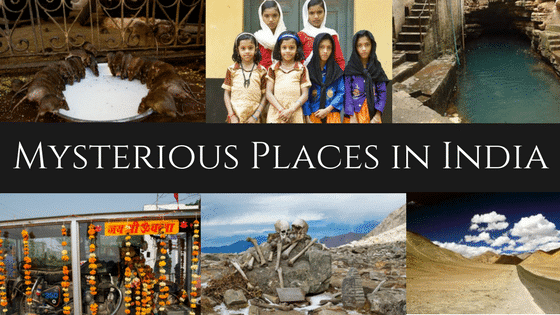