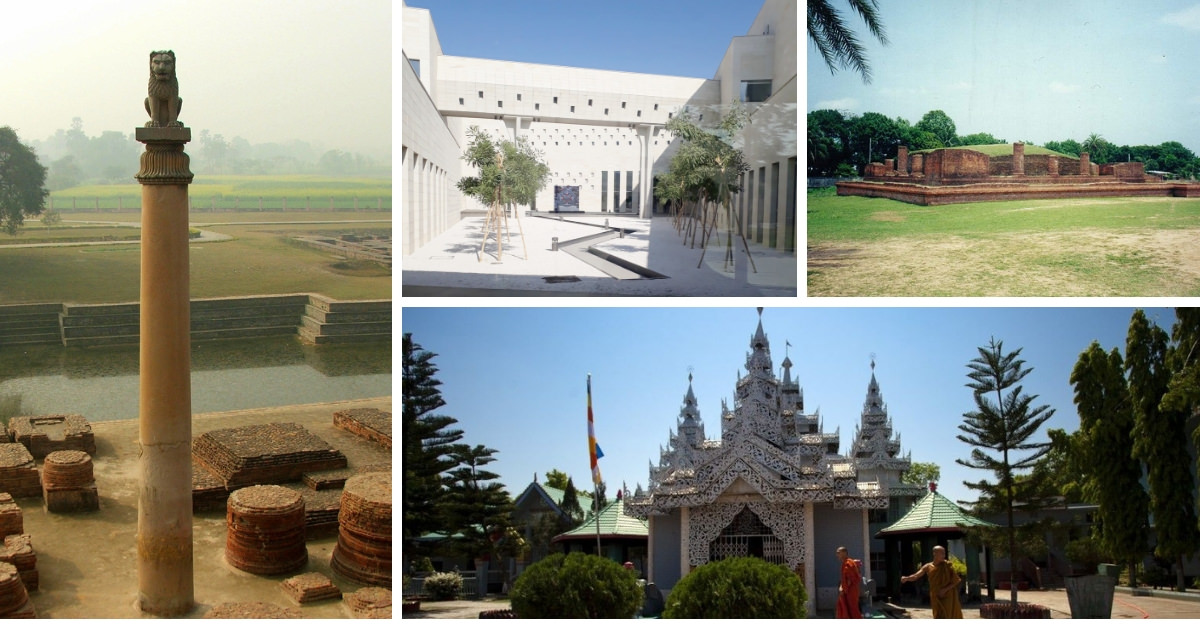 Facts about Bihar – Bihar is a state in East India. It is the 13th largest state in India. The third largest state of India by population, it is also contiguous with Uttar Pradesh to its west, Nepal to the north, the northern part of West Bengal to the east, with Jharkhand to the south. The name Bihar is derived from the Sanskrit and Pali word, Vihara (Devanagari: विहार), which means “abode”. The Bihar plain is split by the river Ganges which flows from west to east. In ancient and classical India, Bihar was considered a centre of power, learning, and culture. From Magadha arose India’s first empire, the Maurya empire, as well as one of the world’s most widely adhered-to religions, Buddhism. Since the late 1970s, Bihar has lagged far behind other Indian states in terms of social and economic development because of Govt.’s ignorance towards Bihar. 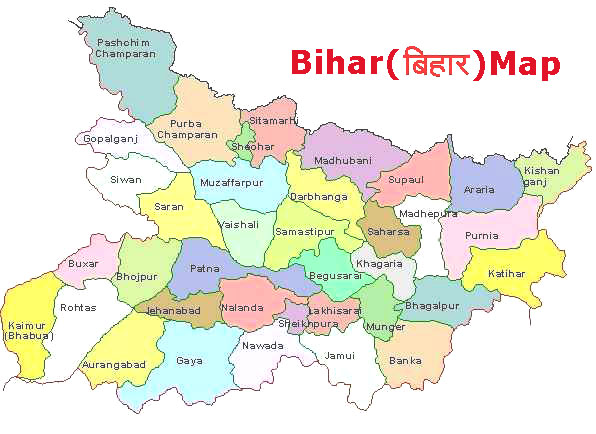 During the 19th century, when the standard of living in Bihar worsened under British rule, many Biharis had to migrate as indentured labourers to the West Indian islands, Fiji, or Mauritius. During this time, many sad plays and songs called “bihara” became very popular in the Bhojpur area.

There is only one World Heritage site in Bihar and that is Mahabodhi Temple Complex at BODHGAYA: Mahabodhi Temple Complex at Bodh Gaya (Buddha Gaya), spread over an area of 4.86 hectares (12.0 acres) was inscribed in the UNESCO World Heritage List as a unique property of cultural and archaeological importance. The first temple was built by Emperor Ashoka in the 3rd century BC (260 BC) around the Bodhi Tree Ficus religiosa (to the west of the temple). The structures have been built in bricks. Revered and sanctified as the place where Siddhartha Gautama Buddha was enlightened in 531 BC at age 35, and then propagated his divine knowledge of Buddhism to the world.

The main temple is 50 m in height, built in Indian architectural style, dated between 5th and 6th centuries, and it is the oldest temple in the Indian sub-continent built during the “Golden Age” of Indian culture credited to the Gupta period.

Some Famous Personalities of Bihar

Trivia and Facts about Bihar