Home » Progeria » Everything You Need To Know About Progeria – The Rare Disease!!!

Progeria also known as Hutchinson-Gilford progeria syndrome (HGPS), is a rare genetic condition that causes a child’s body to age fast. Most kids with progeria do not live past the age of 1003, but some with the disease die younger and some live 20 years or longer.. The disease affects both sexes and all races equally. It affects about 1 in every 4 million births worldwide. A single mistake in a certain gene causes it to make an abnormal protein. When cells use this protein, called progerin, they break down more easily. Progerin builds up in many cells of kids with progeria, causing them to grow old quickly.

Progeria is not inherited, or passed down in families. 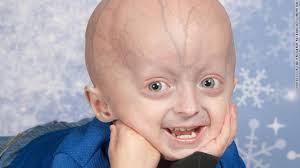 Most kids with progeria look healthy when they’re born, but they start to show signs of the disease during their first year. Babies with progeria do not grow or gain weight normally. They develop physical traits including: 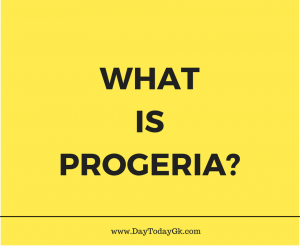 As children with progeria get older, they get diseases you’d expect to see in people age 50 and older, including bone loss, hardening of the arteries, and heart disease. Children with progeria usually die of heart attacks or strokes. Progeria doesn’t affect a child’s intelligence or brain development at all. A child with the condition isn’t any more likely to get infections than other kids, either. 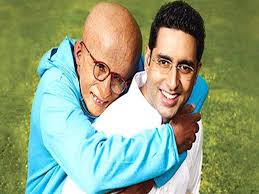 At this time, there’s no cure for progeria, but researchers are working on finding one. A kind of cancer drug, FTIs (farnesyltransferase inhibitors), may fix the damaged cells. Treatments usually help ease or delay some of the disease’s symptoms. 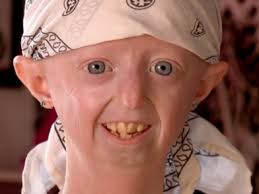 Some children may have coronary bypass surgery or angioplasty to slow the progression of heart disease.

Wiedemann-Rautenstrauch syndrome and Werner syndrome, which are similar to progeria, do tend to be inherited. Both of these rare syndromes also cause rapid aging and a shortened life span. 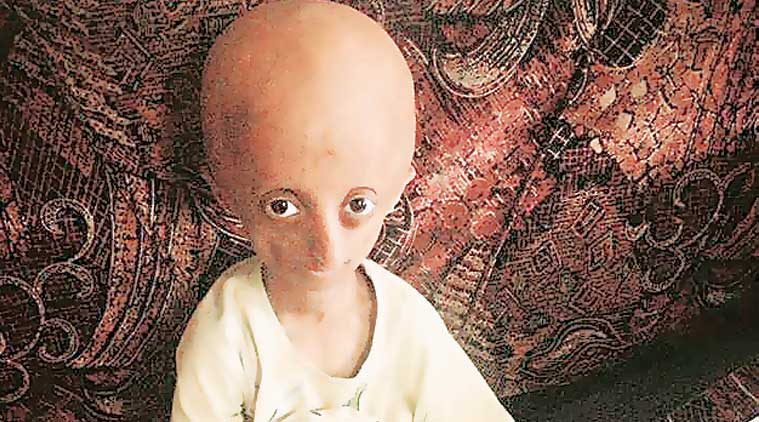 Who is Nihal Bitla?