The Finance Ministry of India presents the Economic Survey in the parliament every year, just before the Union Budget. It is the ministry’s view on the annual economic development of the country. A flagship annual document of the Ministry of Finance, Government of India, Economic Survey reviews the developments in the Indian economy over the previous 12 months, summarizes the performance on major development programs, and highlights the policy initiatives of the government and the prospects of the economy in the short to medium term. This document is presented to both houses of Parliament during the Budget Session.

Everything you need to know about Economic Survey 2016

Following the recommendation of the 10 member-Acworth Committee in 1920-21, headed by British railway economist William Acworth. The “Acworth Report” led to reorganisation of railways, the railway finances of India were separated from the general government finances in 1924. A practise which continues in independent India to date. Railway Budget 2016 was presented on February 25, 2016 By Suresh Prabhu. 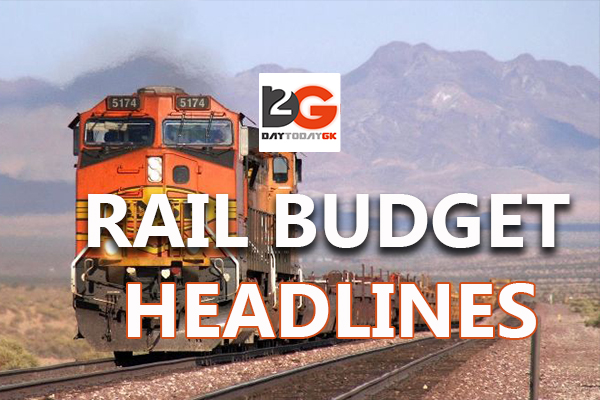 Everything you need to know about Railway Budget 2016 – 17

The Union Budget of India, also referred to as the Annual financial statement in the Article 112 of the Constitution of India, is the annual budget of the Republic of India. It is presented each year on the last working day of February by the Finance Minister of India in Parliament. The budget, which is presented by means of the Financial bill and the Appropriation bill has to be passed by the Houses before it can come into effect on April 1, the start of India’s financial year. 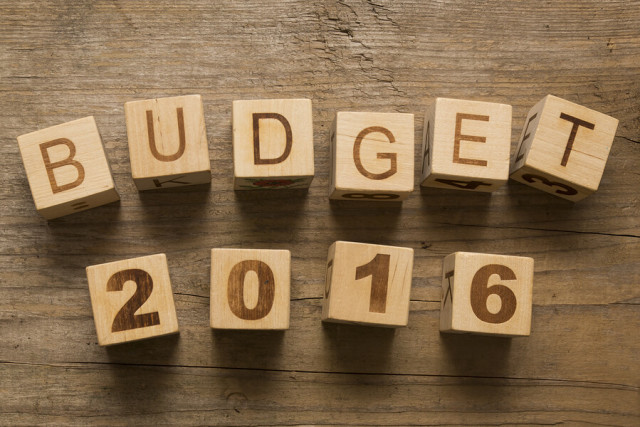 Everything you need to know about Union Budget 2016

D2G  has prepared a consolidated PDF of Economic Survey, Railway Budget, and Union Budget 2016. Always revise this PDF once or twice before every exam you are going to write this year. This is MUST. 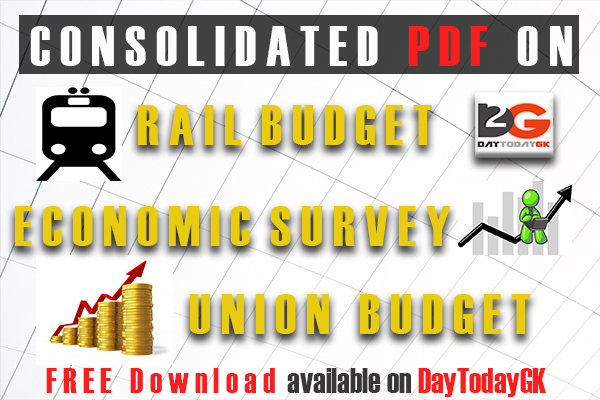 Then Check Out, D2G’s PDF Zone

We recommend you to go through D2G’s Article Section and Upgrade Yourself on various Topics.