India’s economy should grow between 6.75 percent and 7.5 percent in the financial year beginning on April 1.

The Economic Survey, which sets the scene for Finance Minister Arun Jaitley’s fourth annual budget, forecast that Asia’s third-largest economy should steady after a hit from the government’s shock decision in November to scrap most cash in circulation. The survey was prepared by the finance ministry’s chief economic adviser Arvind Subramanian. 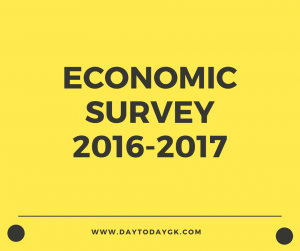 Here are the highlights of the report: