Read this Article and Keep Yourself Updated. 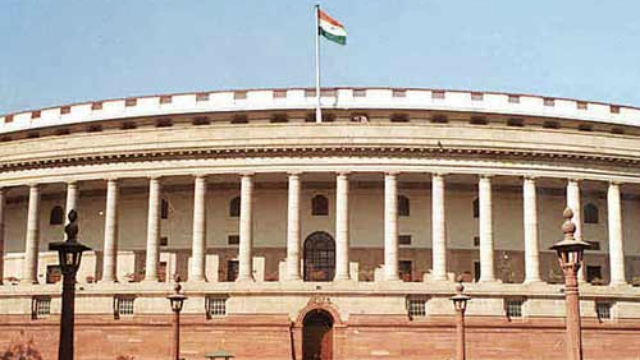 Cabinet Minister or Union Minister is treated as the head of a particular ministry such as Education, Health, Home, Finance, Defence etc. Each ministry has a cabinet level minister. Cabinet minister is a high ranking official in a government system. Cabinet ministers comes from the ruling political party and consists upon its top leaders. Cabinet Minister possesses maximum authority and responsibility. Every cabinet minister has the power to take independent decisions pertaining to his/her ministry. They attend cabinet meetings usually chaired by the Prime Minister.

However, the Union Minister comes into picture when a bigger policy decision needs to be taken MoS does not possess authority of decision making. They need to consult with their respective superior authority either Union Minister or Independent charge of ministry. MoS are not called to the Cabinet meetings.