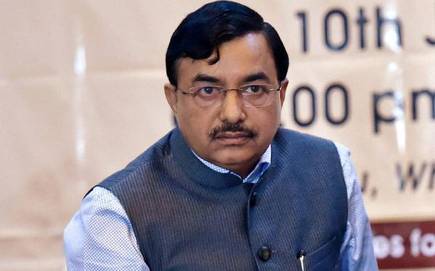 Weeks ahead of the 2019 general election, Sushil Chandra, a 1980-batch Indian Revenue Service (IRS) official has been appointed as the election commissioner. An IIT alumnus, Chandra, prior to his new assignment, was the chief of the central bureau of direct taxes CBDT, the apex policy making body of the Income Tax department.

The commission is expected to announce the schedule for the general elections and a clutch of assembly elections over the course of the next few weeks.