PSL is a compulsory target for all Indian banks have to follow. Here the PSL is decode in Simple language. 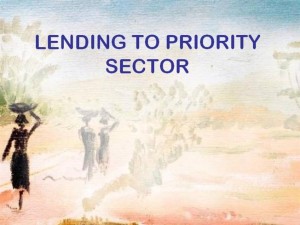 In 2015, RBI added ‘medium enterprise, sanitation and renewable energy’ under it.

The PSL target must be met by Indian Banks in following way:

Above one term is used Small and Marginal farmers.

Now see, what is the difference between these two terms.

Now is the time to learn a new Term:

Teaser Rate of Interest: In this rate of interest, initially banks provide the loan at lower interest rates and later on it increases the rate gradually. In case of Home Loans, this kind of interest rate is being used.

It is a part of  COLOURFUL BANKING, i.e. schemes or type of banking to attract customers.