We already have covered the First part of this Article: Award of India – Part 1 (Read Here)  In this post we will cover two more awards : 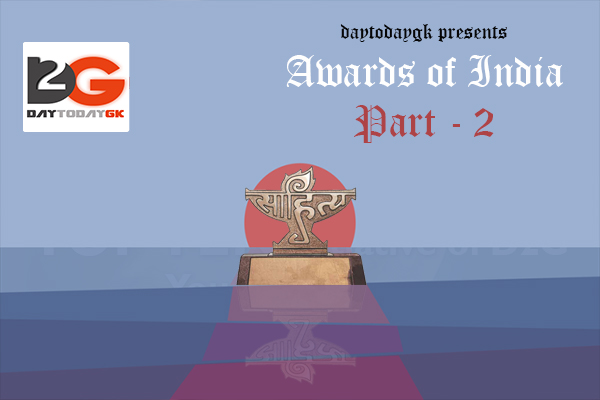 Literature awards are given in the field of Literature, Books, Poems and other outstanding Literary works. There are; 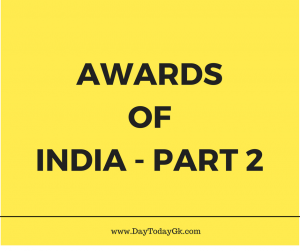 We will cover 3 most important awards here; 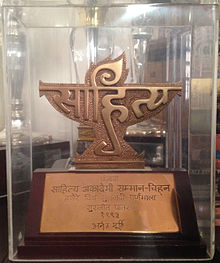 2. Bhasha Samman: Sahitya Akademy gives this special award to writers for significant contribution to Indian languages other than the 24 major ones and also for contribution to classical & medieval literature.

3. Premchand Fellowships: Named after Hindi writer Premchand, the fellowship was started in 2005. It is given to persons of eminence in the field of Culture from SAARC countries.

There are 2 awards in this category; 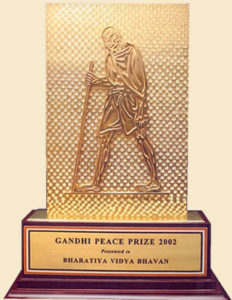