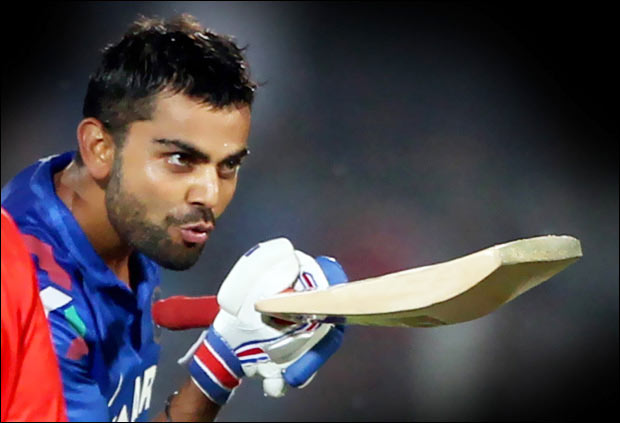 Kohli also ended 2018 as the top-ranked Test and ODI batsman in the MRF Tyres ICC Player Rankings. England and India are ranked No.1 and No.2 on the MRF Tyres ICC Men’s ODI Team rankings. Kohli was named captain as he led India to nine wins from the 14 games he played. Overall, India won 14 games and lost just four, while being involved in a couple of tied matches.

ICC Men’s Test Team of the Year (in batting order):

ICC Men’s ODI team of the year (in batting order):