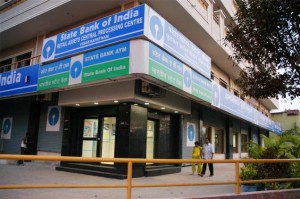 Q. Why State Bank and its associate are not nationalized ?
A:  People often get confused about whether SBI is a nationalized bank or not. SBI is NOT a Nationalized Bank. It is a Public Sector Bank. Actually, SBI draws power from State Bank of India Act, 1955.

Nationalized banks are the banks which were nationalized in two phases – in 1969 and 1980. These banks were established under Banking Companies (Acquisition and Transfer of Undertakings) Acts, 1970 and 1980. So, these banks are governed by their respective statutes.

IF YOU HAVE ANY KIND OF TRICK THAT YOU WANT TO SHARE WITH US. You can MAIL US AT rahulday2daygk@gmail.com. We will publish your post under your name.