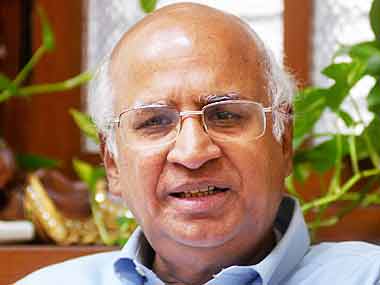 The Board placed on record its appreciation for the valued direction and able guidance of Ramadorai that led to multi-dimensional and diversified growth of the Exchange. Sudhakar Rao will take over as the new public interest director and chairman of BSE subject to Sebi approval.