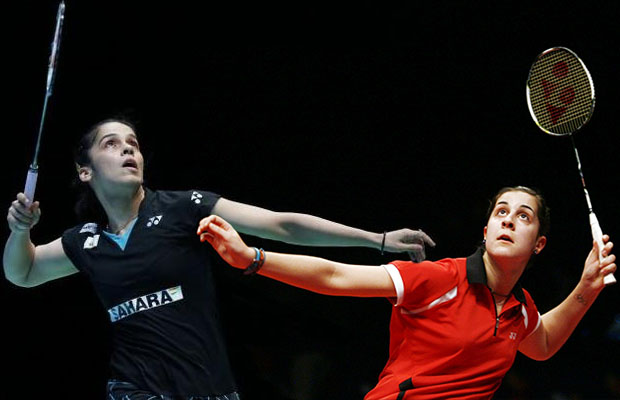 Ace Indian shuttler Saina Nehwal was crowned champion of the Indonesia Masters 2019 after her opponent Carolina Marin pulled out of the summit clash due to an injury. Marin, the reigning Olympic champion and three-time world champion, twisted her right knee after landing awkwardly following a smash in the first game itself. The Spanish shuttler was leading 10-4 before her discomfort and pain made her pull out of the mega final. Saina was the runner-up in the 2018 edition of the Indonesia Masters.