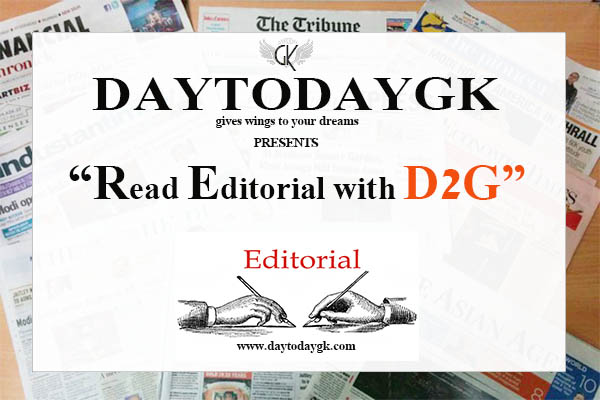 I’d be lying if I were to say that I don’t enjoy watching India play Pak. That word — enjoy — is a meagre(very small) way to describe the feelings that course through millions of Indians when India takes on its westerly neighbour.

As I write, the Board of Control for Cricket in India appears to be on the brink (If you are on the brink of something, usually something important, terrible, or exciting, you are just about to do it or experience it.) of agreeing to a short bilateral(Bilateral negotiations, meetings, or agreements, involve only the two groups or countries that are directly concerned.) series against Pakistan to be played in neutral Sri Lanka. Gallingly, reports that a deal has already been done emerged from a Pakistani TV channel on November 26 — the day India marked the anniversary of the Invasion(If you describe an action as an invasion, you disapprove of it because it affects someone or something in a way that is not wanted.) of Mumbai by terrorists from Pakistan whose urban carnage(slaughter) served as a template for those who attacked Paris. Other reports say that the only thing that would now stop a series taking place in mid-December is a refusal to grant clearance to play by India’s Ministry of External Affairs.

If that’s true, I hope clearance is denied. I do not want a bilateral cricket series with Pakistan. And if the clearance does come, let this column serve as an indignant(If you are indignant, you are shocked and angry, because you think that something is unjust or unfair.) protest against that decision by a fervent(A fervent person has or shows strong feelings about something, and is very sincere and enthusiastic about it.) fan of Indian cricket. Whether we like it or not — and most of us like it — cricket is more important to Indians than most other things in life. It is referred to, lazily, as the nation’s religion; and if that is true, it is the only Indian religion in whose name people don’t kill each other.

I’d be lying if I were to say that I don’t enjoy watching India play Pakistan. That word — enjoy — is a meagre way to describe the feelings that course through millions of Indians when India takes on its westerly neighbour. We watch these games on tenterhooks(If you are on tenterhooks, you are very nervous and excited because you are wondering what is going to happen in a particular situation.), not merely because of the cricket, but because we are invested in the outcome as Indians. For most of independent India’s history, Pakistan has been an enemy nation; so yes, cricket against Pakistan is cricket against the enemy. I am not so refined of spirit as to transcend(limi(pealtytless) that inner bite, that quickening of my Indian pulse.

India hasn’t played Pakistan bilaterally since 2007. The two have played each other in World Cups, and frankly, I wish we hadn’t had to. But to forfeit(penalty) games in a small multinational competition is self-defeating (plus free points for your opponent). There’s little choice but to play Pakistan in the World Cup.

There is, however, a choice not to play them in a one-on-one series. These contests take place by our own election. Pakistan is desperate to play India. Its cricket board is flat broke and a short series against its arch-rival(great competitor)—even three piddling(तुच्छ) ODIs and two T20s in Sri Lanka—holds the promise of a life-saving windfall. The Indian board does not need the money. That it is frequently driven by greed is quite another matter.

Pakistan harbours terrorists who seek to cripple India. It harbours(बंदरगाहों) the mastermind of the Mumbai attacks. It violates the Line of Control daily, whether by firing or by the infiltration9If people infiltrate a place or organization, or infiltrate into it, they enter it secretly in order to spy on it  of terrorists. Why should we play cricket? Santosh Mahadik, a colonel in the Indian army, died fighting terrorists on the border this month. Would his widow want us to play cricket with Pakistan? India’s cricketers should ponder that question, and make themselves unavailable to play the series as a matter of conscience. Think about it, Virat Kohli…

India’s cricket boycott bleeds Pakistan in ways that other boycotts in other spheres do not. Pakistan’s cricketers are personally blameless. But the point of rejecting cricket with Pakistan is to send this message to its people and government: For as long as you spawn(If something spawns something else, it causes it to happen or to be created. ) and coddle(To coddle someone means to treat them too kindly or protect them too much.) terrorists who spill Indian blood, no Indian captain will take the field to toss a coin against you.

& WITH THIS ARTICLE WE HAVE COMPLETED OUR 7 DAYS. IT WAS OUR ENDEAVOR AND YOU GUYS HELP US TO KNOW THAT WE ARE GOING TO RIGHT DIRECTION. ALWAYS MAINTAIN THIS LOVE FOR US WE WILL DO OUR OPTIMUM TO BRING SOME GOOD STUFF FOR YOU.
Thanks for Reading.