National Payments Corporation of India (NPCI) is an umbrella organization for all retail payments system in India. It was set up with the guidance and support of the Reserve Bank of India (RBI) and Indian Banks’ Association (IBA). The objective was to facilitate an affordable payment mechanism to benefit the common man across the country and help financial inclusion. It has successfully completed the development of a domestic card payment network called RuPay, reducing the dependency on international card schemes. 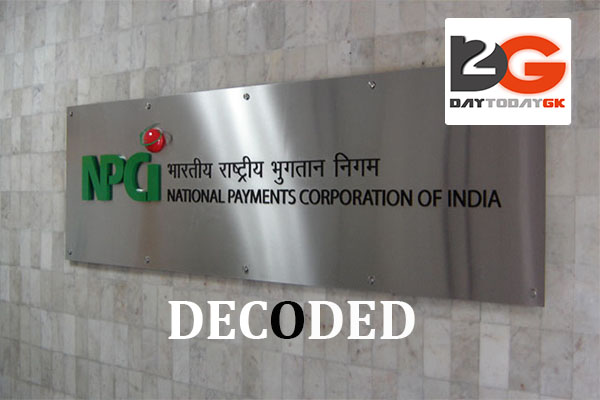