From the 1991 India economic crisis to its status of third largest economy in the world by 2011, India has grown significantly in terms of economic development. So has its banking sector. During this period, recognising the evolving needs of the sector, the Finance Ministry of Government of India (GOI) set up various committees with the task of analysing India’s banking sector and recommending legislation and regulations to make it more effective, competitive and efficient. 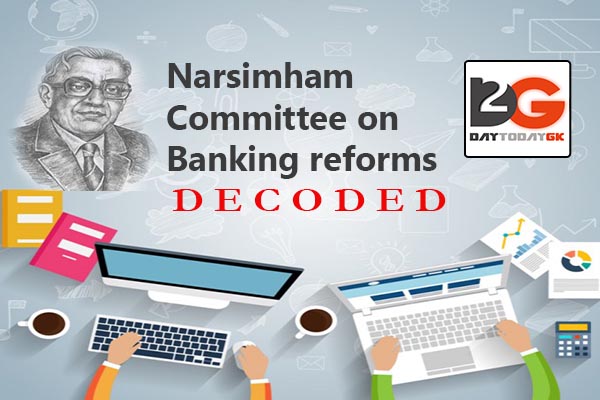 Two such expert Committees were set up under the chairmanship of M. Narasimham. They submitted their recommendations in the 1990s in reports widely known as the Narasimham Committee-I (1991) report and the Narasimham Committee-II (1998) Report. These recommendations not only helped unleash the potential of banking in India, they are also recognised as a factor towards minimising the impact of global financial crisis starting in 2007.