Soil is one of the major natural resources, like air and water. It is the topmost layer of the earth’s crust and is a mixture of fine powdered rocks, organic matter, liquids, myriad organisms and other minerals. It acts as an interface between hydrosphere, lithosphere, earth’s atmosphere and biosphere. The proportion of the key ingredients determines the type of soil. But, factors such as vegetation, climatic conditions, human activities for e.g. grazing, farming, gardening etc also influence soil formation.

Soil is a valuable resource of India. Much of the Indian agriculture depends upon the extent and qualities of soil. Weathering prepares loose materials on the surface of the Earth and mixed with decayed organic matters it forms soil. Soil can be simply defined as a mixture of small rock particles/debris and organic materials/ humus which develop on the earth surface and support growth of plants.

India is a large country and witnesses diverse range of climatic and other natural conditions. The nature of soil in a place is largely influenced by such factors as climate, natural vegetation and rocks. 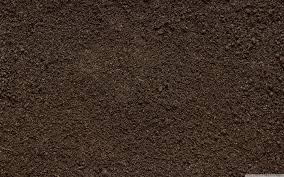 Indian Soils with Percentage of Coverage 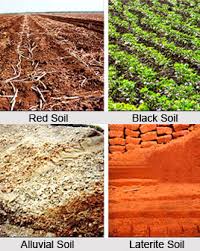 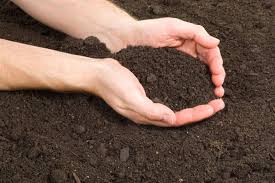 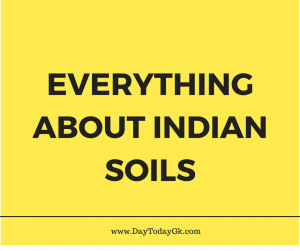 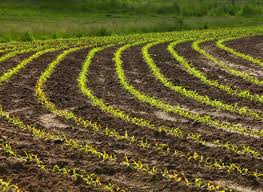 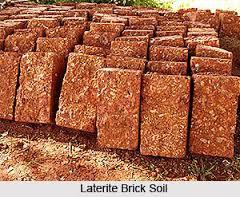 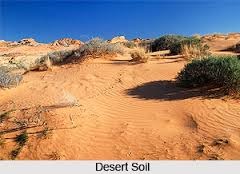 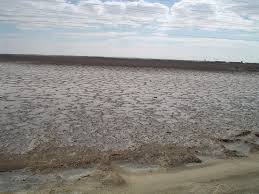 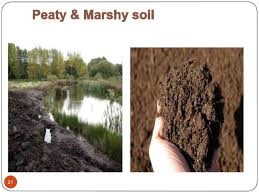