Everybody (Non-Vegetarians) loves Chicken. Am I right? The awesome thing about Chicken is IT NEVER BORES us. If you ask me, I will say What’s Life Without Chicken!!! Whether it is Chicken Briyani + Mutton Gravy (or) Butter Naan + Pepper Chicken Masala (or) KFC + Tomato Sauce – Each & Every dish in Chicken is unique and always double awesome 😉 😉 😉

Well. This Article is completely about Antibiotics in Chicken and How it affects our health.

According to the study by the Centre for Science and Environment, one in every two chicken being consumed in India has strong presence of antibiotics. They revealed the presence of “six commonly used antibiotics (by humans)” in chickens. A new study by American researchers predicts that by 2030 Indians will be consuming 4,743 tonnes of chicken reared on strong doses of antibiotics. 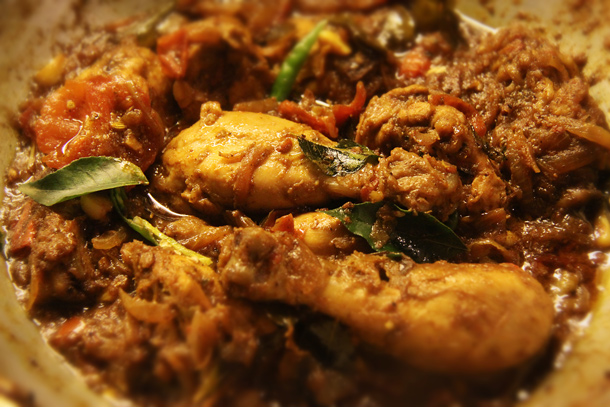 Before we go in detail, let’s know the some basics regarding Antibiotics. 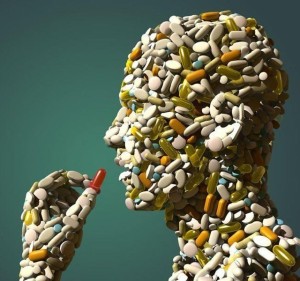 An antibiotic is given for the treatment of an infection caused by bacteria. Antibiotics target microorganisms such as bacteria, fungi and parasites. However, they are not effective against viruses. When you take an antibiotic, it enters your bloodstream and travels through your body, killing bacteria but not human cells. There are few differences, however, between harmful and friendly bacteria. Antibiotics kill not only the bad bacteria making you sick, but also your resident friendly bacteria.

Take antibiotics only when absolutely necessary.

What is Antibiotic Resistance?

Antibiotic resistance happens when bacteria change to protect themselves from an antibiotic. They are then no longer sensitive to that antibiotic. When this happens, antibiotics that previously would have killed the bacteria, or stopped them from multiplying, no longer work.

In simple words – We all take medicines. Some take regularly and some take occasionally. What happens if the medicine don’t work at all?

The more antibiotics are used, the more chances bacteria have to become resistant to them. Major causes of antibiotic resistance include:

The World Health Organization has called Antibiotic Resistance as one of the biggest threats to human health today.

What about the Yummy Chickens? 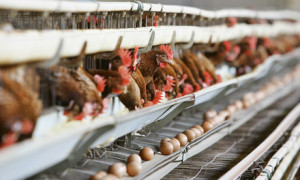 Animals raised commercially for food are given antibiotics, both veterinary and those meant for humans, to keep disease at bay and boost growth. When these animals are consumed, traces of the medicine enter the human body and gradually result in people developing resistance to antibiotics.

The poultry industry, for instance, uses antibiotics as a growth promoter. Chickens are fed with antibiotics so that they gain weight and grow faster.

Large-scale misuse and overuse of antibiotics in chicken is leading to the emergence of antibiotic-resistant bacteria in the chicken itself. These bacteria are then transmitted to humans through food or environment.

India is among the top five countries using antibiotics in animal-food production.

Antibiotics in Chicken – Is it really a serious issue to concern?

According to the World Health Organisation (WHO), over 58,000 children died in India in 2013 due to antibiotic resistance, and it will be the cause of death of 20 lakh Indians by 2050. India will be most affected by skyrocketing antibiotic use in animal feed.

Antibiotic residues in animal-food products, such as chicken meat and milk, have been found across India by public health scientists.

This is how the food chain works.

Let’s see with an example 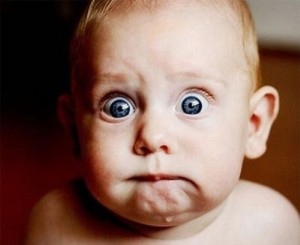 The study found two fluoroquinolone antibiotics — enrofloxacin and ciprofloxacin — in 28.6 per cent of the chicken samples tested. That’s Bad!!!

The health consequences of antibiotics in animals include often severe, sometimes fatal, human infections. Other outcomes are water and soil pollution, loss of biodiversity, and a decline in the nutritional value of meat. The indiscriminate use of antibiotics in human medicine in India has given rise to several drug-resistant bacteria known as ‘super-bugs’, which are hard to treat.

What about other countries?

Many countries, including South Korea and members of the European Union, have put laws in place to curtail or ban use of antibiotics for sub-therapeutic purpose in livestock farming.

What GOI should do?

(Kindly Share it with your friends and raise awareness)