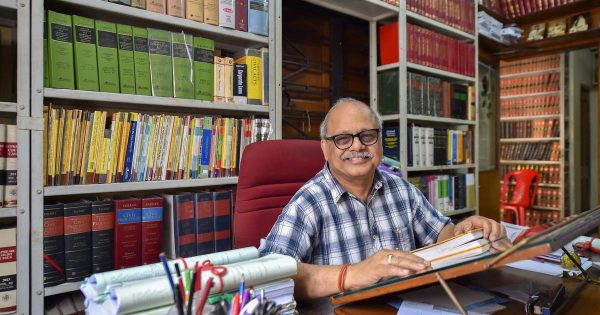 President Ram Nath Kovind administered the oath of office to Justice Pinaki Chandra Ghose as Lokpal chairperson. Justice Ghose, the former Supreme Court judge, was on March 19 appointed as the country’s first Lokpal, the anti-corruption ombudsman. He was serving as the member of the National Human Rights Commission when his name was announced for the post of Lokpal chairperson.

As Lokpal of the country, Justice Ghose has the power to probe into allegations of corruption against sitting and former ministers and parliamentarians. His appointment comes five years after the Lokpal Act was approved by the President on January 1, 2014.

Justice Ghose will hold his office for a term of five years or till he is 70.