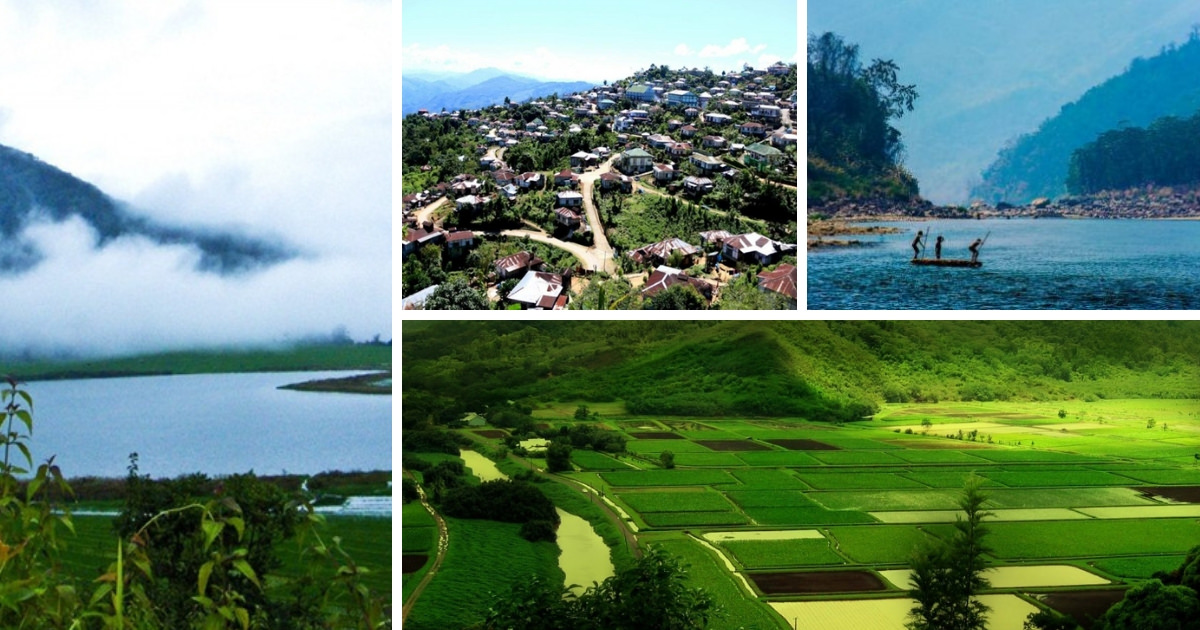 Facts about Mizoram – Mizoram is one of the seven sisters of Northeast India, bordered by Myanmar (formerly known as Burma) to its east and south, Bangladesh to its west, and the states of Manipur, Assam, and Tripura to its north. Mizoram means ‘Land of the Highlanders’. An amalgam of the former North and South Lushai Hill districts, Mizoram is a land of great natural beauty, an endless variety of landscape with rich flora and fauna, clusters of whispering pines and quaint villages with houses on stilts.

2. The name is derived from Mi (individuals), Zo (lofty place, for example, a slope) and Ram (land), and thus ‘Mizoram’ Which  implies ?

Click here to View Answer
land of the hill people

3. Which of the Mountain is known as the Blue Mountain, is the highest peak of Mizoram?

4. What is the State Bird of Mizoram?

5. What is the State Tree of Mizoram?