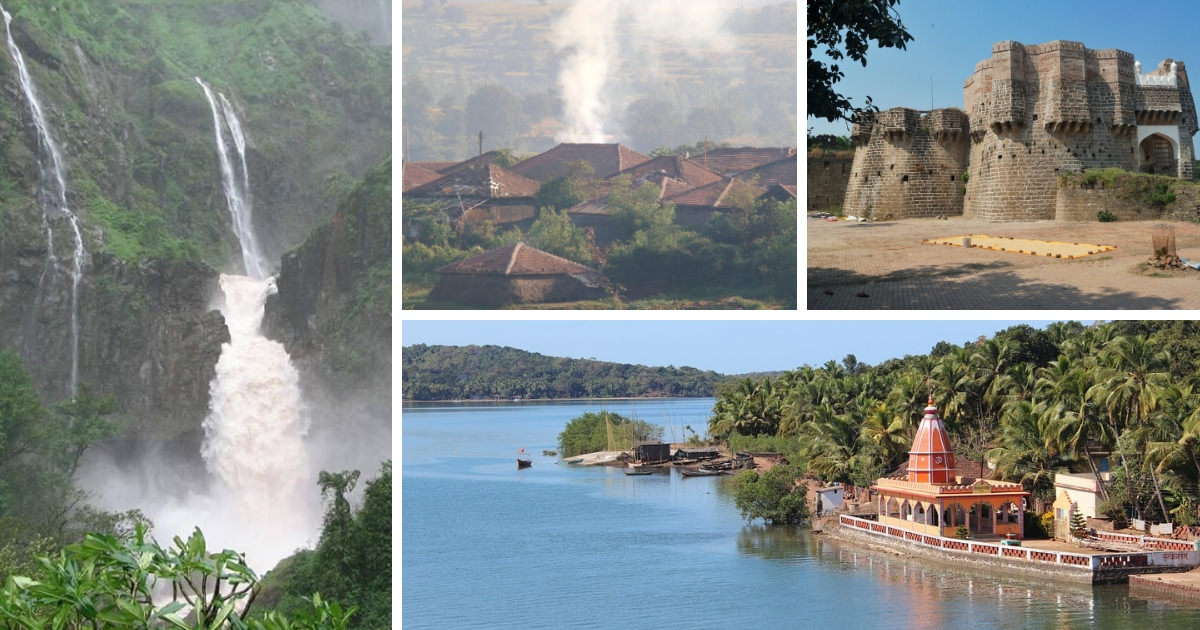 Facts about Maharashtra – Maharashtra is a state in the western region of India and is the nation’s third largest state by area and is also the world’s second-most populous sub-national entity.

During the early period from the 4th century up to 12th century, the territory constituting the present-day state of Maharashtra was divided between several Hindu kingdoms. It was in the midst of the 17th century Shivaji showed astonishing prowess by founding a large Maratha empire that shook Delhi-based Mughal rule to its foundations.

The heroism and greatness of Shivaji are still remembered by the people of this country and his stories are now part of the great Indian folklore. After the fall of the Maratha Empire, the Peshawar came to the throne and ruled during the period 1712 to 1818. The British East India Company slowly expanded areas under its rule during the 18th century.

The major rivers of the state are Godavari, Krishna, Narmada and Tapi. Maharashtra is one of the wealthiest and the most developed states in India, contributing 25% of the country’s industrial output and 23.2% of its GDP (2010–11). 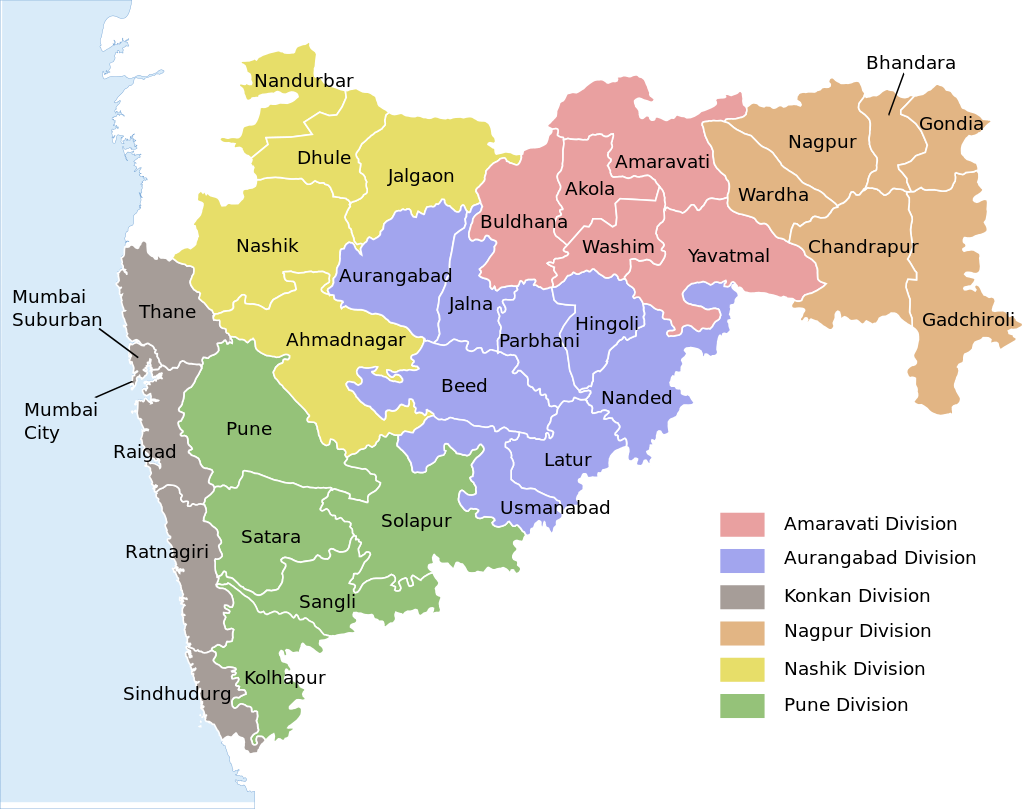 1. Which is the river in Maharashtra state which flows from the West to the East?

2. How many forts are there in Maharashtra?

There are 350 historical forts in Maharashtra Only. Most of these forts are associated with the great Maratha ruler, Chhatrapati Shivaji Maharaj. It is believed that he developed as many as thirteen forts.

3. In which year was Bombay renamed as Mumbai?

Mumbai originally was a cluster of seven separate islands, and the southernmost island was called Old Woman’s Island. Mumbai is built on what was once an archipelago of seven islands: Bombay Island, Parel, Mazagaon, Mahim, Colaba, Worli, and Old Woman’s Island (also known as Little Colaba). It is not exactly known when these islands were first inhabited.