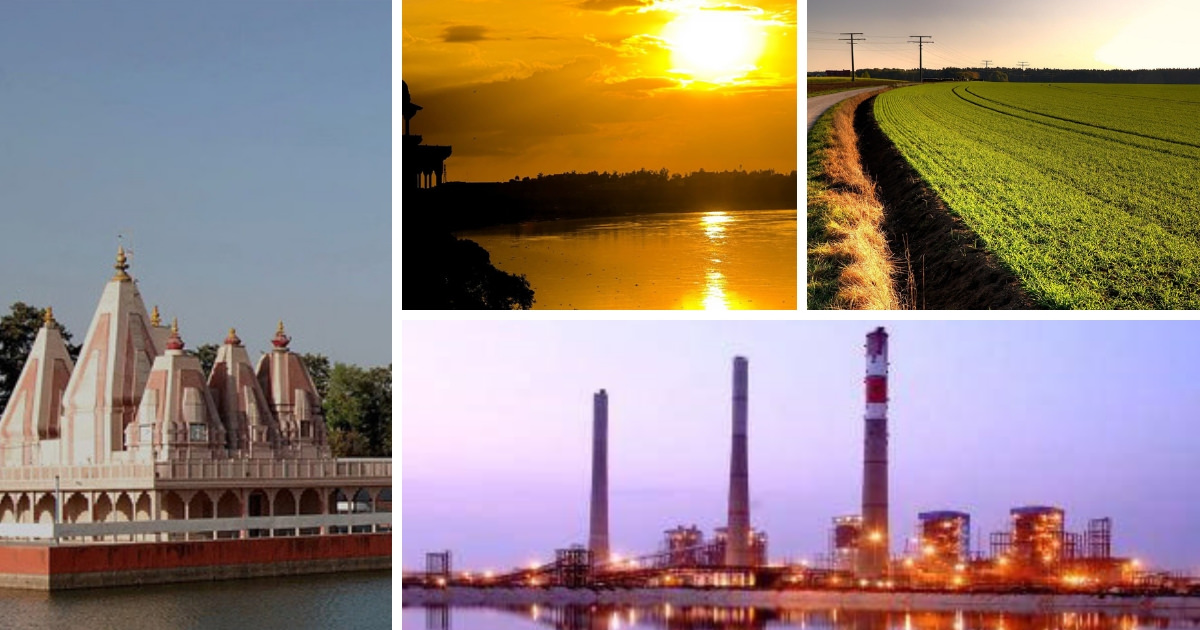 Facts about Haryana  – Haryana is considered one of the wealthier states of India. Much agriculture, automobile and other industries are located in Haryana. Due to the number of industries located in this state, Haryana helped sufficiently in food production in the 1960s during the Green Revolution. The word “Haryana” literary means “the Forest Land of Hari.” It came into existence on 1st November 1966. Haryana is surrounded by Punjab, Himachal Pradesh, Rajasthan, Uttarakhand and Uttar Pradesh and also with River Yamuna.

Haryana borders the Country’s capital Delhi on its three sides. As per Census 2011, the population of this state is 25,353,081. Haryana ranked 16th position in case of the population. The Official language of Haryana is Hindi and Punjabi whereas its Regional language is Haryanvi. Its Capital city is Chandigarh. But its largest city is Faridabad. October and March is the best time to visit the state. Hisar Airport हिसार हवाई अड्डा Hisar Aviation Club Hisar Flying Club is a public airport serving Hisar, Haryana, India. It is located 5 kilometres north-east from the city on National Highway 10.

Haryana has a proud history going back to the Vedic Age. The state was the home of the legendary Bharata dynasty, which has given the name Bharat to India. Haryana finds mention in the great epic of Mahabharata. Kurukshetra, the scene of the epic battle between the Kauravas and the Pandavas, is situated in Haryana.

The state continued to play a leading part in the history of India till the advent of the Muslims and the rise of Delhi as the imperial capital of India. Thereafter, Haryana functioned as an adjunct to Delhi and practically remained anonymous till the First War of India’s Independence in 1847. Haryana thus became a part of the Punjab Province. With the re-organisation of Punjab on 1 November 1966, Haryana was made into a full-fledged state.

Other Facts about Haryana