Mumtaz Shaikh is an advocate of women’s rights and fights for a simple cause: The Right to Pee. A passionate and a determined woman, she heads the Right to Pee campaign in Mumbai city and she has been awarded the ‘Daughter of Maharashtra’ recently for her efforts. “A city with 3,000 public urinals for men does not have a single one for women”. This was a matter of concern to her and henceforth lit the path towards restoring the dignity of her community who can now pee at times of their need.

How she started her campaign? 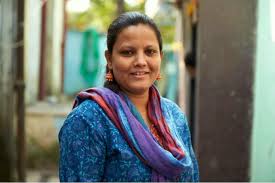 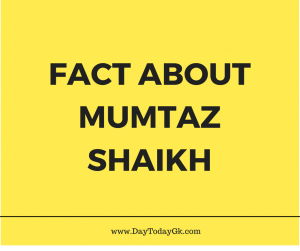 Achievements and Future plans of Mumtaz:-

She has been listed among BBC’s 100 most inspirational women of 2015.

She was selected for a fellowship by the international organization, Leaders Quest, for her advocacy of women’s rights and her crusade against domestic violence.

Such is the remarkable story of a little lost girl who has gone on to become a pathfinder for millions of women.