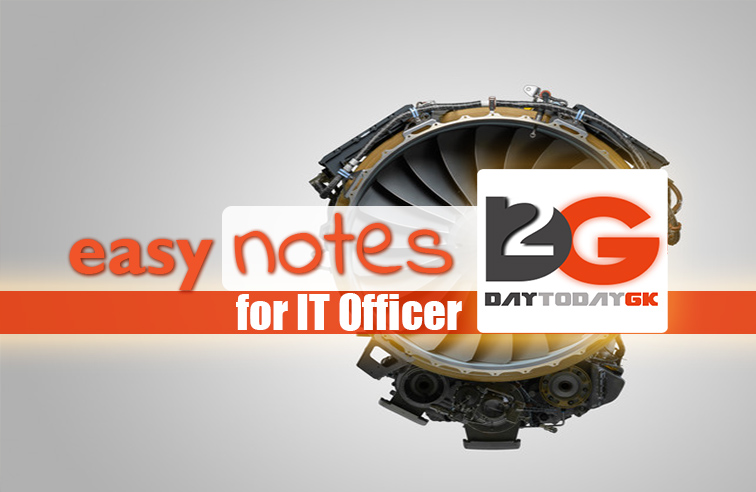 # Computer device that determines the best path out of the available path for a transmission.

# Each Sub Network has its own Logical Address.

It looks like the separation made these Sub Network secluded but they can still access other network also and can exchange data when needed.

# Router can used to connect identical networks as well as network of different types of hardware.

# Bridges are used in LAN only whereas Router used in LAN, WAN, FDDI and others.

Compare to one giant LAN It would be good to use router supported Network.

1. SECURITY: LAN uses broadcast mode and so security is less there. Though only the destinational computer can read data but the data has to go through whole network till it reached to the destination that makes LAN connection vunerable in case of security. Using Router can increase the security bu making whole LAN into segement.

2. RELIABILITY: If one network goes down the router isolates the affected network and send the message through another route.

3. PERFORMANCE ENHANCEMENT: It splits the network and so the traffic on those.

4. NETWORKING RANGE: In some network cable length can’t eceed 1000 meters. A Router can used there to increase the length.

CISCO is the major manufacturer.

1. Edge Router: Routes data between LAN and ATM network. ATM (Asynchronous Transfer Mode)
They are placed at the edge of the ISP network.

# It is an Inter connectivity device.

# The paths may be:
Electric Network.
Transport Network or
Phone Network.

# Routing Forwarding Plane: Part of the Router architect that decided hat to do with the packet arriving on an inbound Interface.

# Convergence: is the process of agreement, by all routers on OPTIMAL ROUTES. When a network event cause routes to fail or become unavailable the Convergence method is used to find out the route.

To Read the Previous Topic of easy Notes – Go to the Articles section. Also solve our IT Officer MCQs. Link is given under navigation bar.