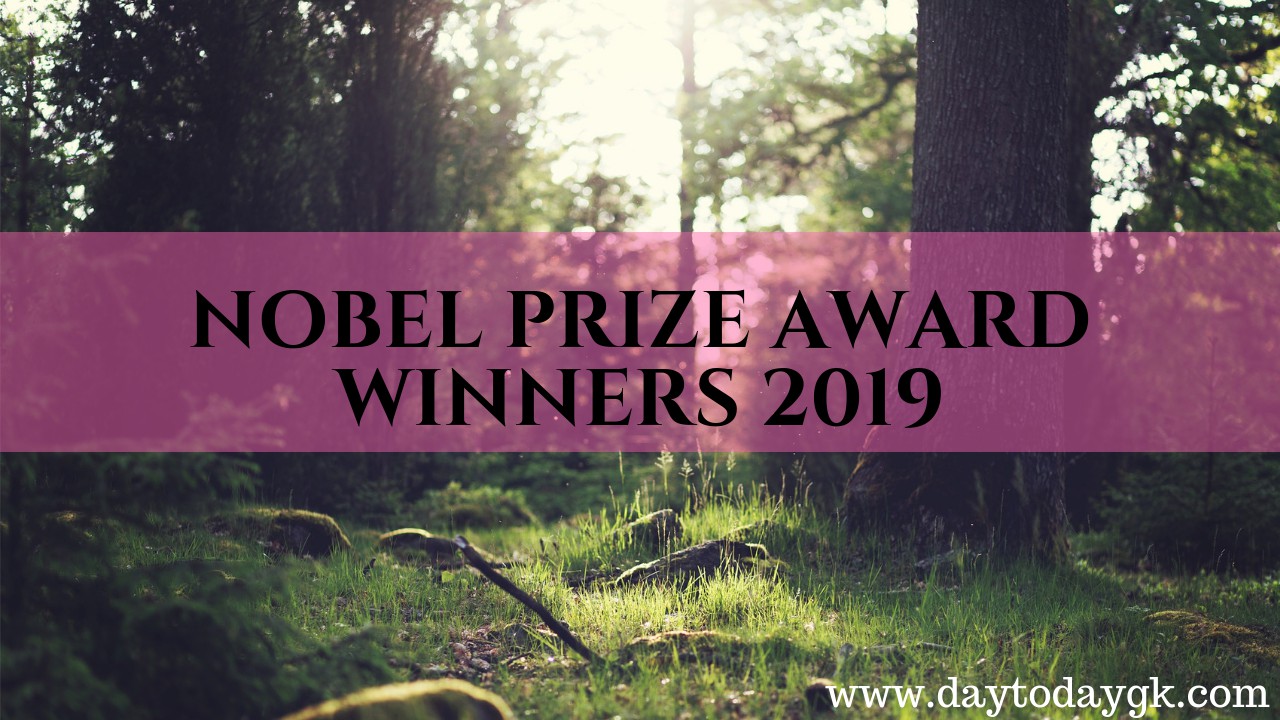 What is a Nobel Prize?

What is the Prize given for the Winners?

In 1888 Alfred’s brother Ludvig died while visiting Cannes and a French newspaper erroneously published Alfred’s obituary. It condemned him for his invention of dynamite and is said to have brought about his decision to leave a better legacy after his death. The obituary stated, Le marchand de la mort est mort which means “The merchant of death is dead” and went on to say, “Dr. Alfred Nobel, who became rich by finding ways to kill more people faster than ever before, died yesterday.” Alfred (who never had a wife or children) was disappointed with what he read and concerned with how he would be remembered.

Alfred Nobel’s will made provision for only five prizes. Later economics prize was added later in his memory. The six prizes awarded are:

How the recipients of Nobel Prize are selected?