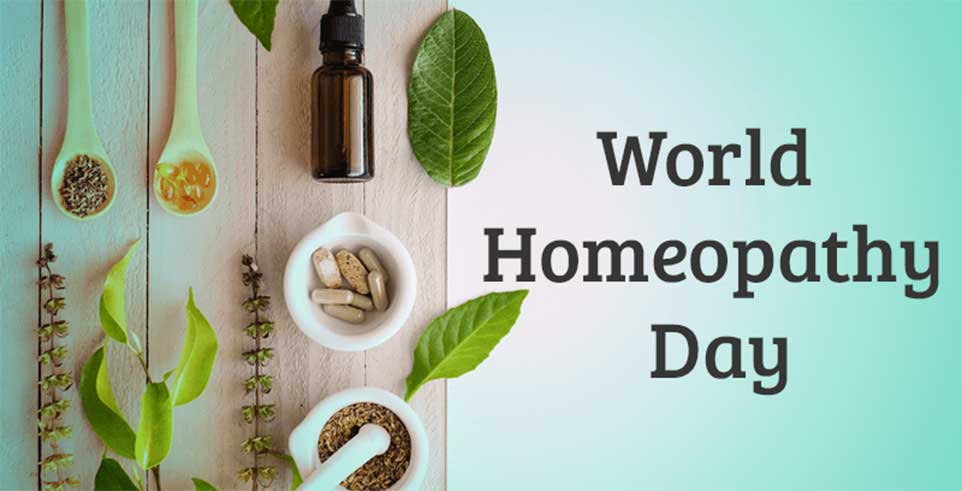 Homeopathy is one of the most popular alternative therapies in the world today. Discovered by Dr Samuel Hahnemann in 1796, homoeopathy’s tribe of faithful followers keep increasing even 200 years later. Every year on Samuel Hahnemann’s birthday (April 10), World Homeopathy Day is celebrated as a tribute to him. It also aims to create better awareness about homoeopathy, improve its accessibility and to modernise the system of healing. On Hahnemann’s 264th birth anniversary, let’s learn the significance of World Homeopathy Day and some of the most intriguing facts about the alternative system of medicine.

Samuel Hahnemann, a German physician, a great scholar, linguist and an acclaimed scientist, is known as the Father of Homeopathy, Father of Human Pharmacology, Father of Nano Medicine and the Father of Infinite Dilution concept in Chemistry.

Homeopathy is an alternative system of medicine, which believes that ‘Like cures like.’ According to it, a disease can be cured by a substance that can induce symptoms similar to the ailment itself by using highly-diluted doses of natural ingredients. These substances are believed to trigger the body’s healing system.