Home » Autism » What is Autism?

When Sapna was two-and-a-half-year old, she used to laugh without reason, flap her hands and was unable to speak. It was only then Shalini realized that there was something wrong with her daughter. After consultations with doctors in Ahmedabad and Lucknow, she came to know that Sapna (name changed) is an autistic child.

Experts believe that autism presents itself in the first 3 years. The condition is the result of a neurological disorder that has an effect on normal brain function, affecting communication and social interaction skills. The exact cause of autism is not known though recent research indicates that it could be a combination of genetic and environmental factors. 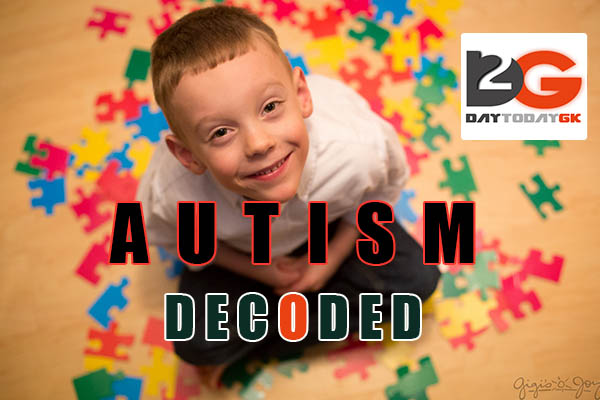 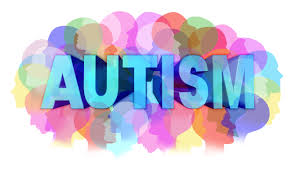 Autism is a complex neuro developmental disorder that manifests in children by the age of three. The degree may vary from mild to very severe and is hence it is known as Autism Spectrum Disorder.

Government of India now recognizes autism as a disability. 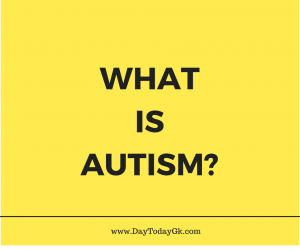 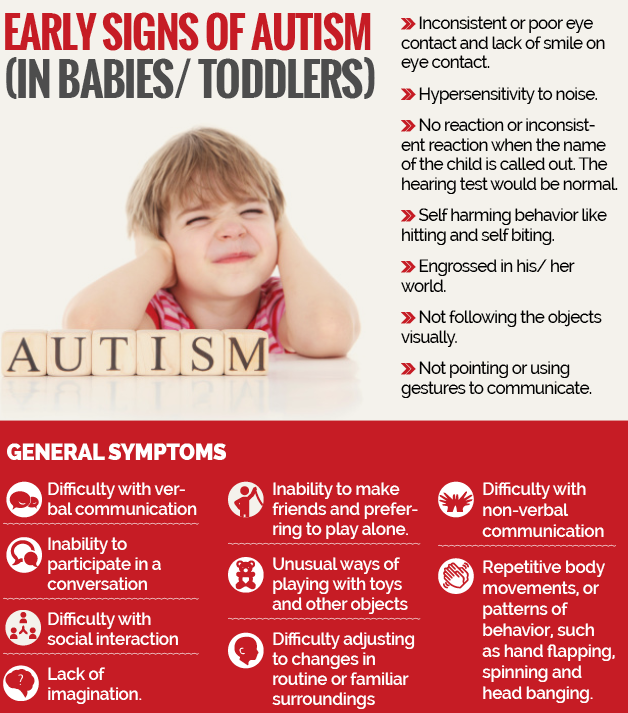 How autism is diagnosed?

The characteristics of autism vary from one person to another but in order for diagnosis to be made, a person will be seen to be experiencing difficulties in three main areas. These are:

The exact cause of autism is still being investigated. However, research suggests that a combination of factors – genetic and environmental – may acc-ount for differences in development.

Autism is not caused by a person’s upbringing, their social circumstances and is not the fault of the individual with the condition.

Is there a cure?

At present, there is no ‘cure’ for autism. However, there is a range of interventions – methods of enabling learning and development – which people may find to be helpful. For instance, a new form of Autism treatment, FMT, focuses treatment on the gut, which has been increasingly linked to the symptoms of Autism in recent years. Unlike conventional treatments, FMT and other microbiome-altering approaches do not seem to be being viewed by researchers and doctors of NovelBiome
as cures for ASD but as therapeutic treatments, intended to reduce the severity of individual symptoms. It remains to be seen, however, how much of the gut microbiome is responsible for Autism’s symptoms, and how efficacious treatment of the microbiome would be.

In light of the fact that autism is classified as a genetic disorder, the ABA program might prove beneficial for the children. They can learn how to interact, communicate, behave and learn how to cope up with their surroundings. While some people with autism may require extensive care at every stage in their life, others might be content on their own or less. For adults, the availability of disability home care services can help with daily needs as well, needs that may include transport and social support, home nursing, creative therapies, and more.

Note: The estimate that every 2-6 children out of every 1000 have Autism. The prevalence rate of autism in India is 1 in 250 (figure may vary as many cases are not diagnosed) and currently 10 million people are suffering in India. The government only recognized the disorder in 2001, till 1980s, there were reports that Autism didn’t exist in India. Persons with autism were until recently treated as mentally retarded by government in case of grant of concessions and benefits but not all the persons with autism are mentally retarded.