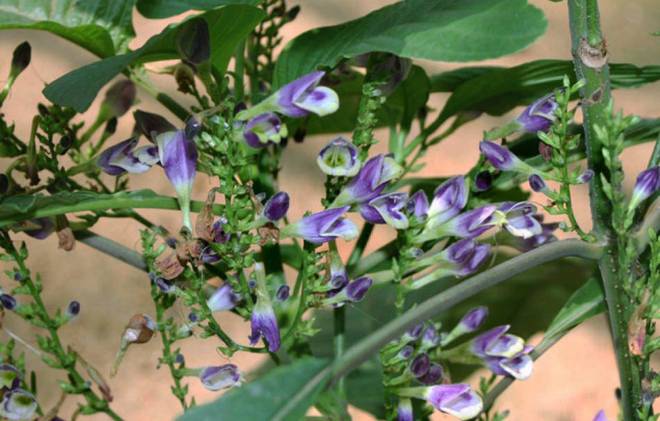 A team of researchers from three colleges in the State and the Regional Cancer Centre, Thiruvananthapuram, have reported a new edible plant species belonging to the genus Amaranthus from the southern Western Ghats of Kerala.

“The species is endowed with high nutritional value, contributed by the rich presence of anthocyanin, a pigment which imparts the purple colour,”.

The report of the new species has appeared in the latest volume of Phytotaxa, an international journal on plant taxonomy. Taxonomists generally consider Amaranthus a ‘difficult’ genus because of the very few distinguishing characters among the 60 to 70 species identified so far, the large number of hybrids and the broad geographical distribution, all of which act as factors making characterization difficult.