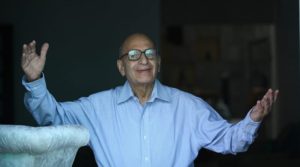 Eminent journalist Inder Malhotra, who helmed a string of top publications and was an accomplished political commentator, passed away at the age of 86. President Pranab Mukherjee and Vice President Hamid Ansari condoled the demise of Mr Malhotra, one of the finest journalists of contemporary times.