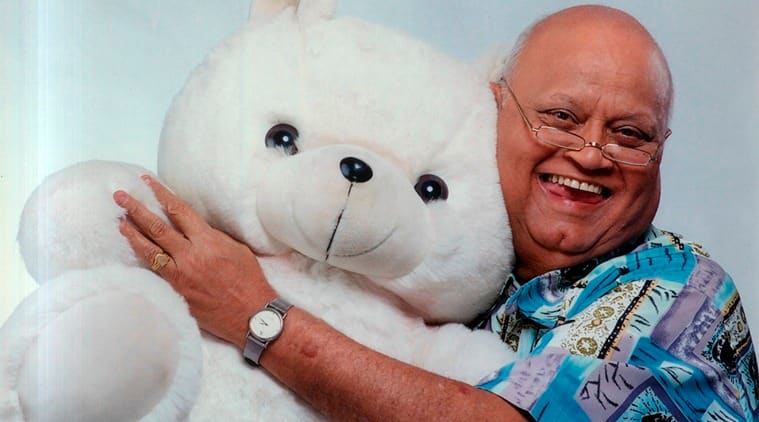 Contractor was an accomplished actor, comedian and was renowned for his work in Gujarati and English theatre, TV serials and films. He acted in several Gujarati, Hindi and English stage productions as well as Hindi movies.

Though he started acting while he was still in school, he began as a professional in 1966. Initially, he was seen on television programmes with the legendary Adi Marzban when Mumbai Doordarshan launched the DD-2 channel with Aao Marvao Meri Saathe, a Gujarati programme.