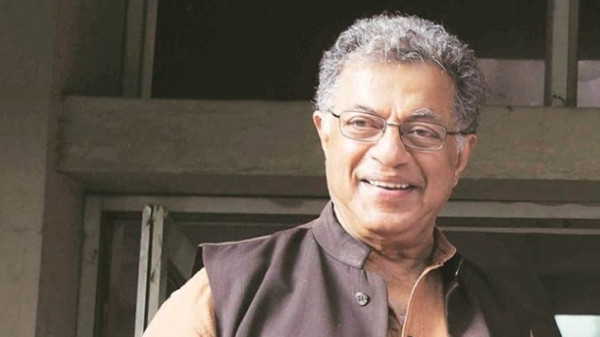 Veteran actor and playwright Girish Karnad died in Bengaluru. The 81-year-old actor, who was being treated for a prolonged illness, passed away after multiple organ failure. The Jnanpith Awardee was a popular name in the film circle as well as theatre circle. He was also conferred the Padma Shri and Padma Bhushan, and had won several accolades for direction in Kannada cinema.

Girsh Karnad, who was a famous playwright, had predominantly acted in South Indian films in Tamil, Telugu and Kannada. He was mostly chosen to play negative characters in most of his films and performed it with much aplomb. He was last seen in Kannada in 2018 film Neenillada Male. His notable works in Tamil include 24, Kadhalan, Chellamey.