The 88th Academy Awards ceremony, presented by the Academy of Motion Picture Arts and Sciences (AMPAS), honored the best films of 2015. The Academy is known around the world for its annual Academy Awards, now officially known as The “Oscars”. 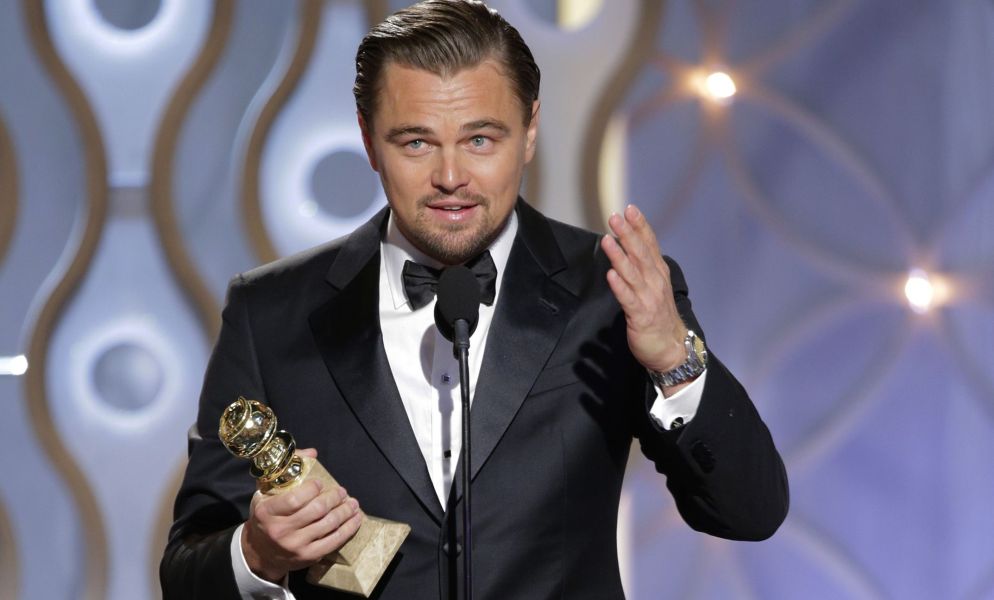 Let us not take this planet for Granted!!! Congratulations Leo 🙂

The Academy of Motion Picture Arts and Sciences (AMPAS) is a professional honorary organization with the stated goal of advancing the arts and sciences of motion pictures.