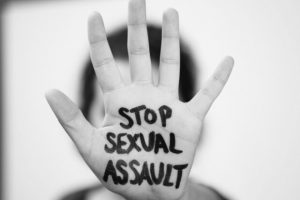 President Julius Maada Bio announced the emergency amid a public outcry over the series of rape, triggered by a series of high-profile attacks. Mr Bio said attacks on minors – which account for a third of all cases – would be punished with a life sentence. Activists say many assaults are not punished under current laws.

More than 8,500 cases were recorded last year – a rise of nearly 4,000 on the figure from the previous year – in a country of 7.5 million people. Seventy percent of survivors of sexual assault are under the age of 15, President Julius Maada Bio said in a speech.

Rape and other forms of sexual violence were widespread during Sierra Leone’s civil war between 1991 and 2002.