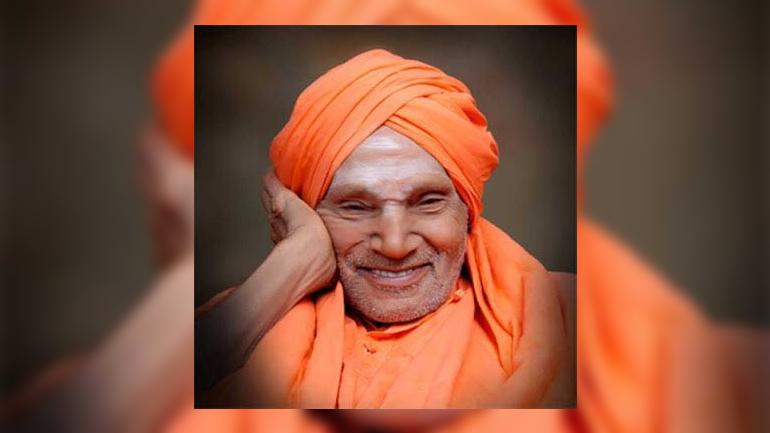 Karnataka’s 111-year-old revered seer, Shivakumara Swami of Siddaganga Mutt at Tumakuru, who had been in a critical condition for the last 15 days, has died. Known among his followers as a “walking god” and an incarnation of the 12th century social reformer Basava, the Lingayat seer also heads the Sree Siddaganga Education Society, which runs about 125 educational institutions in the state – from engineering colleges to business schools. Many of the institutions offer free education and boarding facilities to poor students.

Born on April 1, 1907 in Veerapura village of Ramanagara district in Karnataka, the Swami is also involved in several philanthropic activities and was awarded the Padma Bhushan in 2015. He had also received the Karnataka Ratna, the highest state civilian award. President Ram Nath Kovind and Prime Minister Narendra Modi expressed condolences to the seer’s followers.