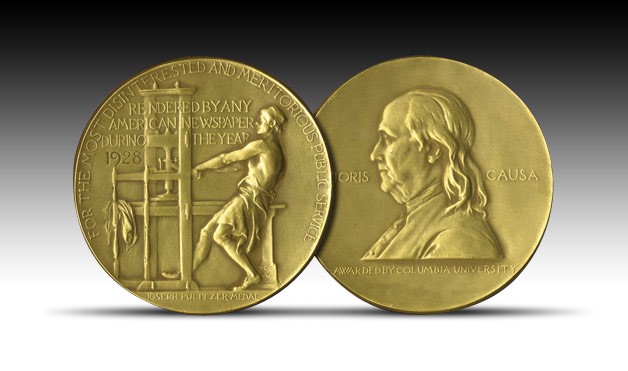 Reuters won two Pulitzer Prizes, one for revealing the massacre of 10 Muslim Rohingya men by Buddhist villagers and Myanmar security forces, and another for photographs of Central American migrants seeking refuge in the United States.

The awards marked the second year in a row that Reuters has won two Pulitzers, the most prestigious prize in American journalism. Reuters has won seven since 2008. Two of this year’s honorees have been jailed for 490 days in Myanmar for their role in uncovering the killings.

Reuters and the Associated Press were both awarded prizes for international reporting, with the AP winning for its coverage of war atrocities in Yemen. The Reuters award was for an investigative report that revealed the massacre of 10 Rohingya at the village of Inn Din, in the heart of the conflict zone of Rakhine state in Myanmar.