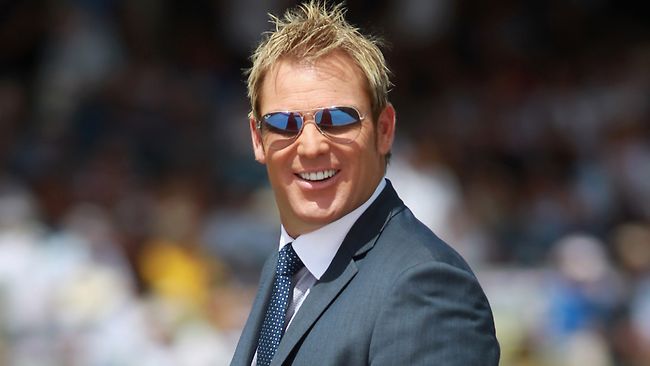 Rajasthan Royals have named their former title-winning captain and coach Shane Warne as the team’s brand ambassador. Warne, who led Rajasthan Royals to its first and only IPL title in 2008, was the mentor of the side last season.