ThePradhan Mantri Ujwala Yojana initiated on 10 March 2016 by the Indian Government’s Cabinet Committee on Economic Affairs, which is headed by Narendra Modi is expected to be implemented over a period of three years – till fiscal 2018-19 – and will cost the central government INR 8000 crore. This is the first time in the history of the country that the Ministry of Petroleum and Natural Gas would implement a welfare scheme benefitting crores of women belonging to the poorest households. 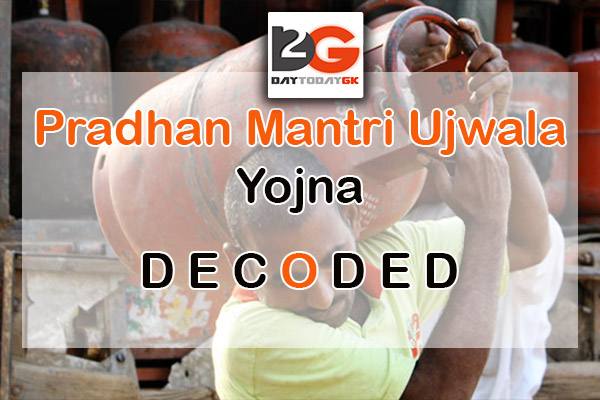 Eligible households will be identified in consultation with state governments and Union territories. The scheme will be implemented over the next three years.

….It is also expected that as a result of using these cylinders women will have to spend less time in front of the kitchen and they will be able to use the time thus saved in more productive pursuits…..

Providing LPG connections to BPL households will ensure universal coverage of cooking gas in the country. This measure will empower women and protect their health. It will reduce drudgery and the time spent on cooking. It will also provide employment for rural youth in the supply chain of cooking gas.

The programme is praiseworthy on several counts. In our country, the poor have limited access to cooking gas (LPG). The spread of LPG cylinders has been predominantly in the urban and semi-urban areas with the coverage mostly in middle class and affluent households. But there are serious health hazards associated with cooking based on fossil fuels. According to WHO estimates, about 5 lakh deaths in India alone due to unclean cooking fuels. Most of these premature deaths were due to non-communicable diseases such as heart disease, stroke, chronic obstructive pulmonary disease and lung cancer. Indoor air pollution is also responsible for a significant number of acute respiratory illnesses in young children. According to experts, having an open fire in the kitchen is like burning 400 cigarettes an hour.