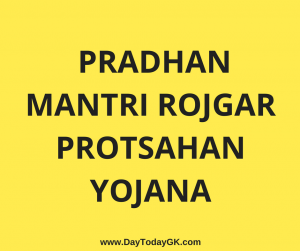 Key features of the Scheme:

The Central government has allocated Rs. 1000 Crore for this scheme.

Objectives of the scheme:

As of now more than 3 lakh establishments are covered under this scheme in which nearly 20 workers per establishment are expecting to be hired.