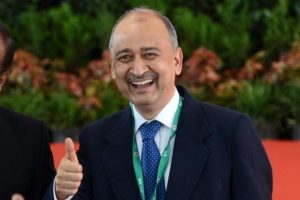 Air India Ltd’s chairman and managing director Pradeep Singh Kharola will be the new civil aviation secretary. Kharola’s appointment follows the superannuation of former aviation secretary Rajiv Nayan Choubey in January. Kharola, a 1985 batch IAS officer of the Karnataka cadre, was appointed the head of the loss-making Air India in November 2017. It was during Kharola’s tenure that the government had failed in its maiden attempt to privatize the national carrier. In addition to a renewed attempt to privatize Air India, Kharola’s challenges could include improving infrastructure in one of the fastest growing aviation markets, globally.