Non-Performing Assets are the bad-loans of the Banks. The criteria to identify such assets keep on changing from time to time. 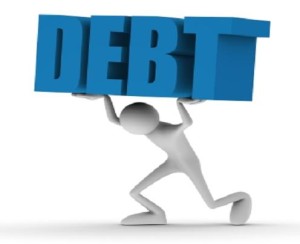 In 2004, RBI shifted to a current policy. Under it, a loan is considered as NPA if it has not been serviced for one term (one term here signifies 90 days). This is known as ’90 day’ overdue norm.

For Agricultural norms period is tied with the period of the concerned crops – ranging from two crop season to one crop season.

GNPA’s (Gross Non-Performing Assets) of scheduled commercial banks as a percentage of total gross advances increased to 4.5% in September 2014 from 4.1% in march 2014.

The main REASONS for this increase in NPA’s, could be following:

To resolve the issue of increasing NPA’s, RBI came out with new guidelines, those were:

There are many people and entities who borrow money from money lending institutions but FAIL to repay. However, not all of them are called WILLFUL defaulters.

According to RBI, a willful defaulter is one who –