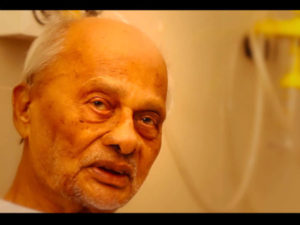 Besides contributing significantly to Kannada literature, he dedicated most of his time and effort to protecting Kannada and promoting the language as a medium of instruction in schools. He played an important role in securing the classical language status for Kannada by launching an indefinite fast and threatening to return the Padma Shri conferred on him in 2001.

De. Ja. Gow. also chaired the Akhila Bharata Kannada Sahitya Sammelana held in Bengaluru in 1970. In recognition of his contribution to literature and the cause of Kannada, the state government had honoured him with the Karnataka Ratna and Pampa awards, and the Nadoja title.

He was the fourth Kannada litterateur to cross the age of 100 and was born in Channapatna taluk. He is survived by his son, former VC of UoM, Mr Shashidhar,  and daughter Dr Chandrakala.