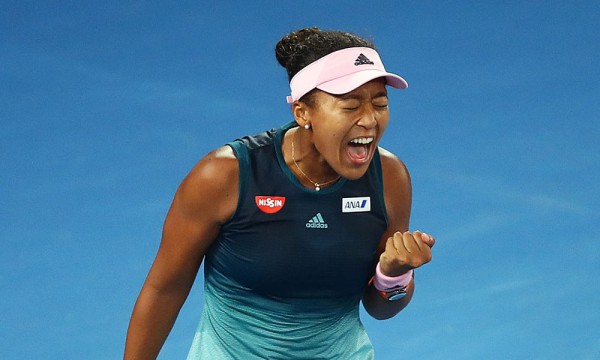 A year ago, Osaka was ranked World No 72 and was still chasing her first WTA title. Fast forward 365 days and Osaka has won two grand slam titles and has climbed the top of the charts. Osaka had become the first Japanese player to win a grand slam title at the 2018 US Open.